The Russian leader reacts to a newspaper report on his failing health and future in office. 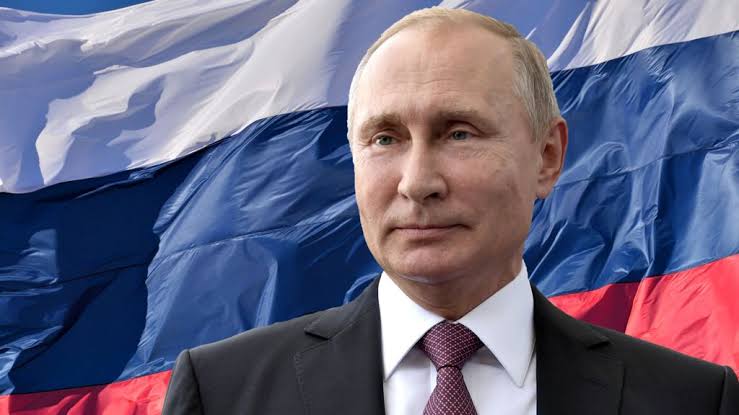 Spokesman to Russian President, Dmitry Peskov, has debunked a report that  Vladimir Putin is planning to resign due to health issues.

Citing a connected Russian political scientist Valery Solovei, The Sun on Friday reported that Mr. Putin is considering to step down due to health issues.

The tabloid said there have been claims that Mr. Putin has been nursing Parkinson’s disease and his daughters and 37-year-old wife are prevailing on him to stand down.

However, Mr. Peskov on Friday said that Putin, who is serving a six-year term that will elapse by 2024, is in good health.

“No, he is in excellent health,” Peskov told TASS, a Russian newspaper, when asked to react to report that his principal is planning to step down. “There isn’t much to comment on here. “This is pure nonsense. The president is well.”