Despite the resumption, three matches will not be held due to events surrounding the Queen’s funeral ceremony. 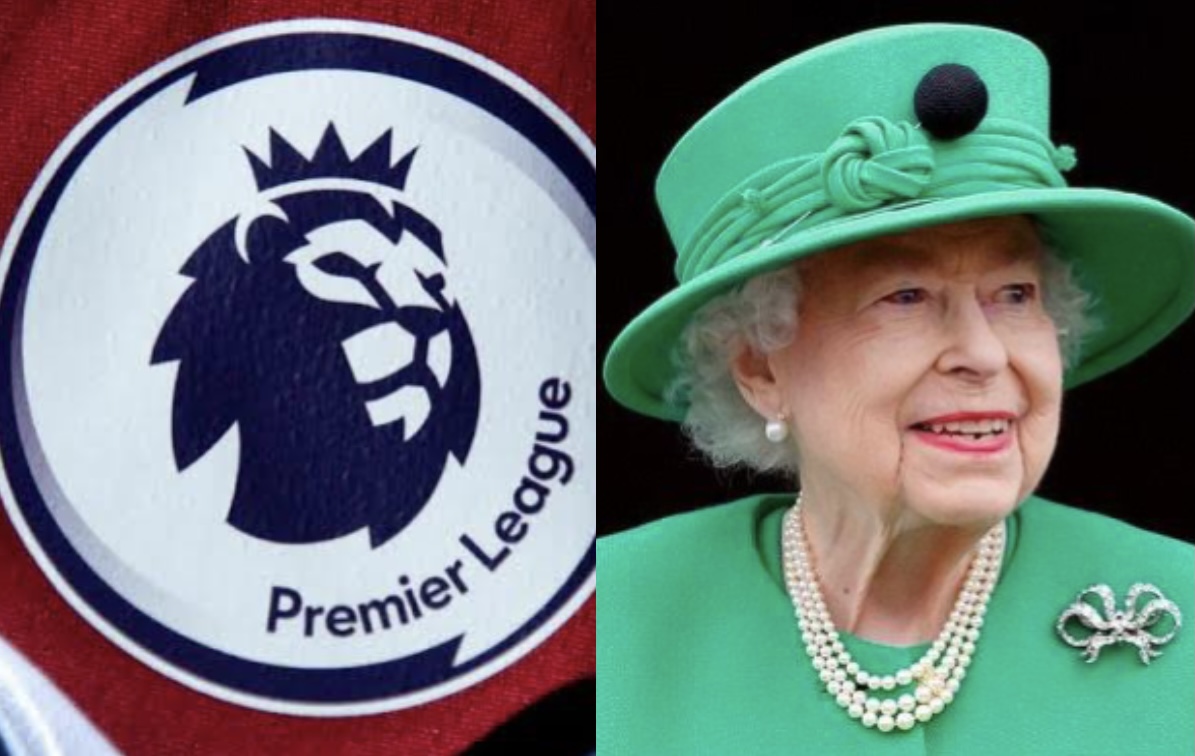 Following a week suspension of matches in honour of Queen Elizabeth II who passed away at 96 last week, the Premier League has announced that actions will resume across various locations in the United Kingdom starting from Friday, September 16.

The decision for the continuation of matches was taken after consultation with clubs, police, local Safety Advisory Groups, and other relevant authorities.

Premier League confirmed in a statement on Monday evening that seven out of the ten matches slated for matchday eight will be played while the other three will be postponed citing the events surrounding the Queen’s funeral ceremony.

“Premier League fixtures will resume this weekend after a pause to the season as a mark of respect following the passing of Her Majesty Queen Elizabeth II.

“Seven of the 10 Premier League fixtures this weekend will be played, with three matches postponed due to events surrounding The Queen’s funeral,” the statement read.

The three matches affected by the new postponement include Sunday’s huge clash between Chelsea and Liverpool at Stamford Bridge.

The Manchester United and Leeds United game at Old Trafford on Sunday and Saturday’s match between Brighton & Hove Albion and Crystal Palace have all been postponed.

Tributes will be paid in honour of the late Queen Elizabeth II across Premier League stadiums during the period of the national mourning.