Radiographers board bans UNIZIK lecturer for two years over misconduct

“He will cease from practising as a radiographer. He also ceases from being involved in radiography activities with effect from August 5.’’ 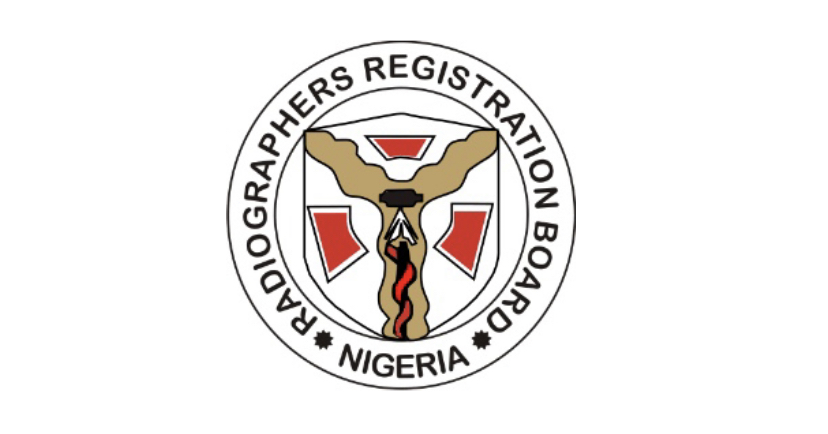 Radiographers Registration Board of Nigeria (RRBN)

The disciplinary committee of the Radiographers Registration Board of Nigeria (RRBN) has handed Anthony Ugwu two years’ suspension for professional misconduct.

RRBN registrar Mark Okeji announced this in a statement on Saturday.

Mr Ugwu is a lecturer in the Department of Radiography, Nnamdi Azikiwe University, Awka, Anambra and the owner of St. Michael Diagnostic Centre, Nnewi, Anambra.

The registrar said the board heard and determined a case against Mr Ugwu, who was found guilty of contravening the code of conduct.

“Consequent upon the above, Ugwu has been suspended for the period of 24 months, within which time he will cease from practising as a radiographer. He also ceases from being involved in radiography activities with effect from August 5,’’ Mr Okeji stated.

The registrar also mentioned that the disciplinary committee ordered Mr Ugwu to pay N1 million to offset the incidentals incurred by the board.

Mr Okeji explained that Mr Ugwu refused to honour invitations by the investigative panel and disciplinary committee of the board and had allegedly posted several derogatory remarks about the board to a fellow senior colleague.

The registrar further revealed that Mr Ugwu also circulated an official letter of the board not addressed to him on social media, which the committee found as abusive and unbecoming of a professional.