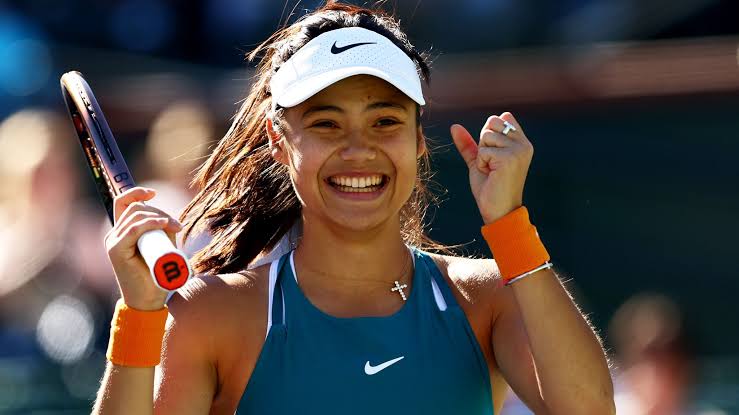 Emma Raducanu found her feet quickly on clay to draw Britain level with the Czech Republic at the end of day one of their Billie Jean King Cup tie on Friday.

The US Open champion’s clash with 50th-ranked Tereza Martincova in Prague was not just her senior competitive debut for Britain.

It was also her first professional match on clay —- another example of the remarkable career trajectory the 19-year-old has been on.

The pressure was on Raducanu after Harriet Dart’s 55-minute 6-1 6-0 thrashing by Marketa Vondrousova and she rose to the challenge impressively, claiming a 7-5 7-5 victory.

But she spoke positively about her prospects on the surface ahead of the tie —— in spite of losing her toenails in training.

It was also a crucial win for Britain if they are to cause a huge upset and defeat the perennial champions to book a place in the finals week later this year.

The opening match on Saturday sees Raducanu take on Vondrousova in a hugely intriguing encounter, with three points needed for victory in the tie.