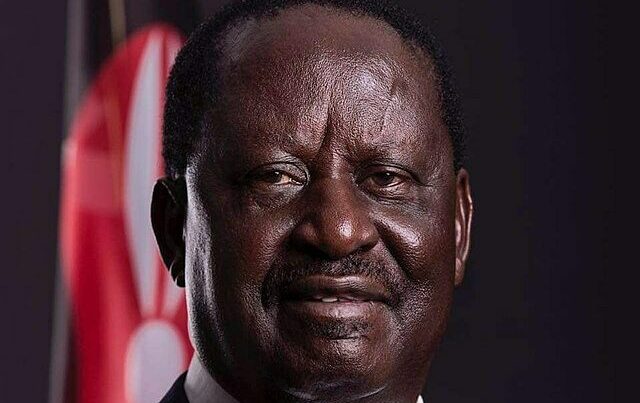 Mr Odinga, who had received the backing of outgoing President Uhuru Kenyatta, said on Tuesday that he rejects the election results that saw Deputy President William Ruto win the presidential vote.

“What we saw yesterday was a travesty and a blatant disregard of the constitution of Kenya by Mr Chebukati,” Mr Odinga said at a press conference at the Kenyatta International Convention Centre (KICC) in Nairobi on Tuesday.

Mr Odinga’s rejection of the results comes as the Deputy Chairperson of the Independent Electoral and Border Commission, Juliana Cherera, and three other commissioners rejected the results Kenyan presidential election results.

“We are not able to take ownership of the results that will be announced,’’ Juliana Cherera, the deputy chairperson of the electoral commission told a media briefing at a different venue from where the announcement was to be made.

His rival, Deputy President William Ruto scored 50.49 per cent of the votes over Mr Odinga’s 48.85 per cent, per official results announced by Mr Chebukatu at the Bomas of Kenya venue of the declaration.

It took a week for the electoral body to tally results from across the country’s 47 counties.