In 2019, President Ramaphosa also ended a visit to Egypt early so he could return home to deal with the same issue. 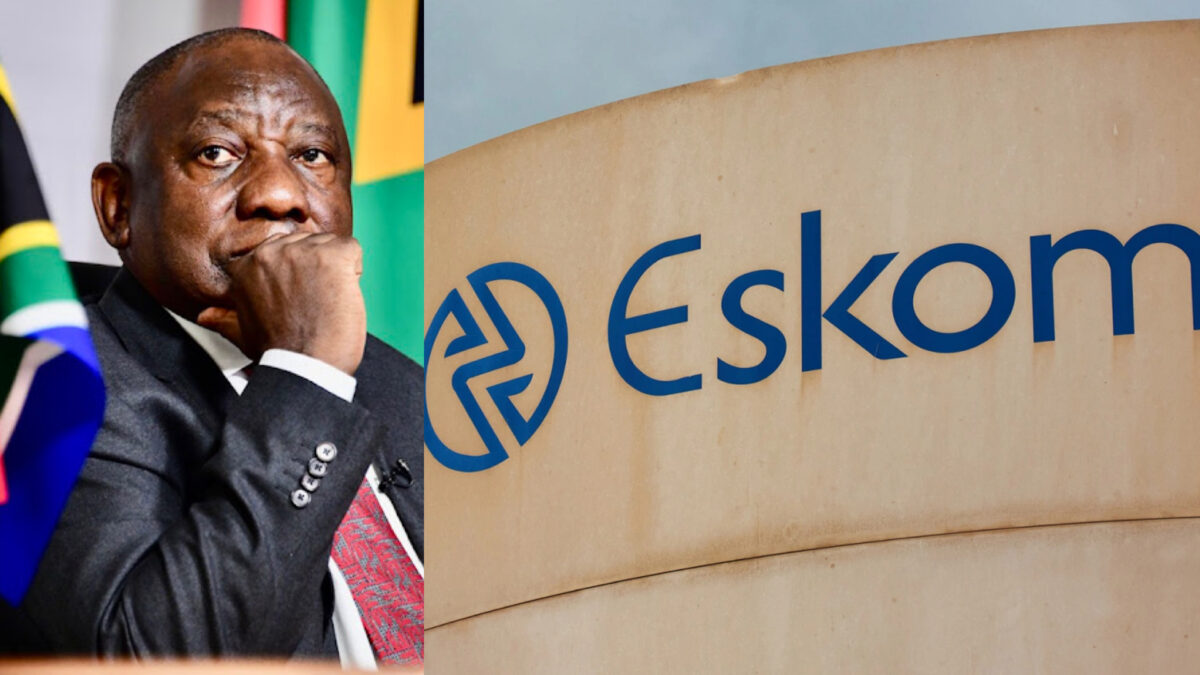 State-owned power utility Eskom moved to “Stage 6” electricity outages on Sunday for the third time ever, meaning most South Africans are without power for at least six hours a day.

Eskom has implemented outages for over a decade that have choked economic growth in Africa’s most industrialised nation.

Amid growing public anger, Mr Ramaphosa pledged new steps to address the crisis in July, but power cuts have persisted.

This is not the first time Mr Ramaphosa has cut short a foreign trip over the power crisis. In 2019, he ended a visit to Egypt early so he could return home to deal with the same issue.

Ramaphosa’s spokesman Vincent Magwenya told privately-owned television channel eNCA that the president, currently in Britain for the funeral of Queen Elizabeth II, was scheduled to travel to New York to address the United Nations General Assembly.

“He has decided to cancel that,” Mr Magwenya said, adding that he will instead travel back to South Africa immediately after Monday’s funeral.

Mr Ramaphosa wants to better understand what led to a large number of recent breakdowns at Eskom’s generation fleet and what progress has been made on the interventions he announced in July, Magwenya added.

He said South Africa’s statement at the UN General Assembly will instead be delivered by International Relations and Cooperation Minister Naledi Pandor.