Acting President Ranil Wickremesinghe was elected as the new president of Sri Lanka in an election held in parliament on Wednesday. 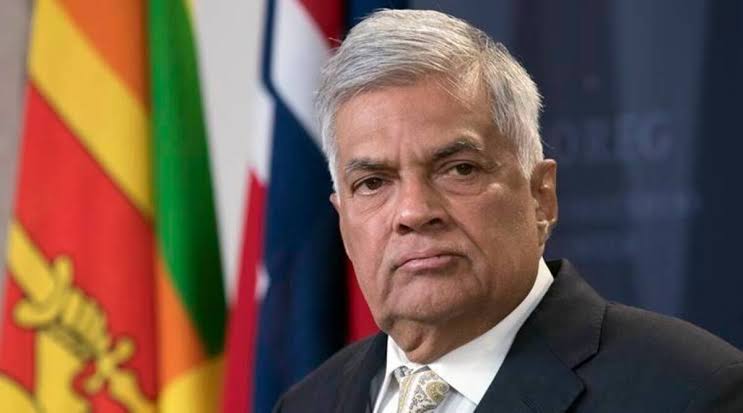 Acting President Ranil Wickremesinghe was elected as the new president of Sri Lanka in an election held in parliament on Wednesday.

After winning the election, Mr Wickremesinghe addressed the parliament.

The newly elected president called on legislators, including the opposition parliamentarians, to unite and work together with him to lead Sri Lanka out of the current economic crisis.

Mr Wickremesinghe got 134 votes from parliamentarians in a secret ballot that took place in parliament.

Out of 225 parliamentarians, 223 voted on the ballot, and there were four invalid votes.

Gotabaya Rajapaksa resigned from the post of president last week following massive protests amid a severe economic crisis in the South Asian country.

Following his resignation, speaker of the parliament Mahinda Yapa Abeywardena, announced that Mr Wickremesinghe, who was the prime minister then, was appointed acting president.