“For my scammers I gotta do this one,” 50 Cent said. “Hushpuppi series coming soon! GLG, Green Light Gang I don’t miss,” 50 Cent announced. 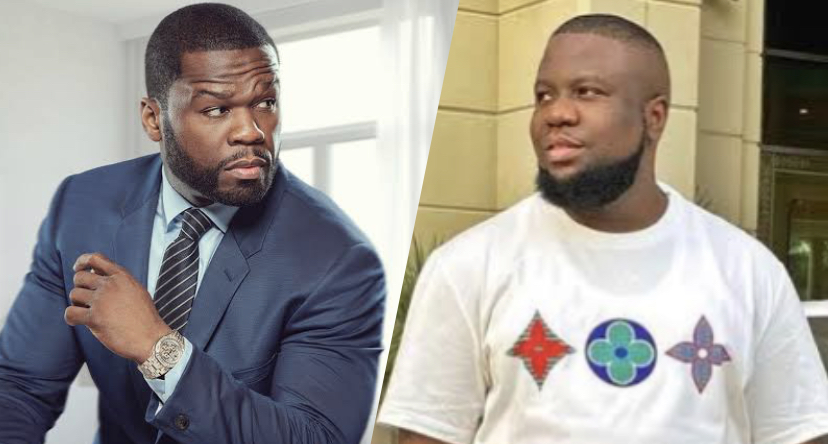 50 Cent disclosed his plan in a post on Instagram on Wednesday. He hinted that he would produce a movie series on the convicted international fraudster Hushpuppi.

“For my scammers I gotta do this one,” 50 Cent said. “Hushpuppi series coming soon! GLG, Green Light Gang I don’t miss,” 50 Cent announced.

Hushpuppi, the “prolific international fraudster” who conspired to launder tens of millions of dollars through a series of online scams and flaunted his luxurious, crime-funded lifestyle on social media, was sentenced Monday to 135 months in prison.