The BON awards saw various entertainment stakeholders receive awards for their works in 2021, with ‘The Milkmaid’ winning the ‘Movie of the Year’ and ‘Director of the year’ award. 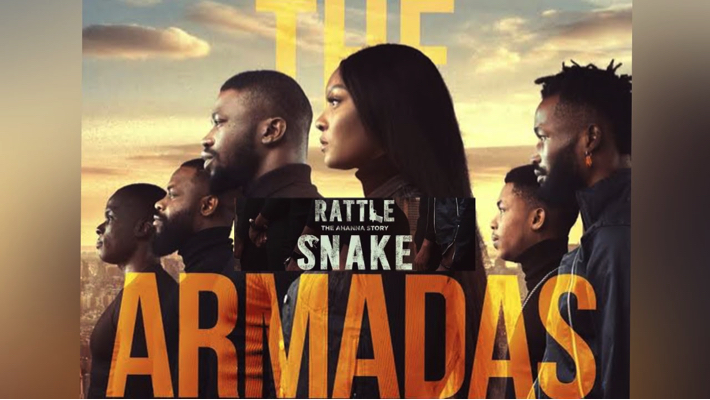 Ramsey Noah’s ‘Rattlesnake ’ and Desmond Obviaghele’s ‘The Milkmaid ’ emerged the biggest winners of the 2021 Best of Nollywood (BON) Awards which took place in Lokoja on Saturday night.

The BON awards saw various entertainment stakeholders receive awards for their works in 2021, with ‘The Milkmaid’ winning the ‘Movie of the Year’ and ‘Director of the year’ award.

The Milkmaid also took home the Most Promising Actress of the year award, while Madam Abiola Atanda, a thespian popularly known as Madam Kofo, won the Special Recognition awards.

Atanda expressed her joy for being recognised in the creative industry.

“I have never thought in my lifetime artists could buy cars, build houses and be recognised even by the government.

“I urge our creative industry practitioners to continue to strive to be good role models to the younger generations,” she said.

Stephanie Zibis, who won Revelation of the Year award, said it was an honour to be recognised and appreciated.

”It means people are seeing me and noticing my work. Being in the entertainment industry has not been easy, it’s tough and rough. But it has also been good at the same time,” Zibis said.