Amid tight security measures, polling stations across the country opened doors to a total of 9,278,541 registered voters at 6:00 a.m. local time. 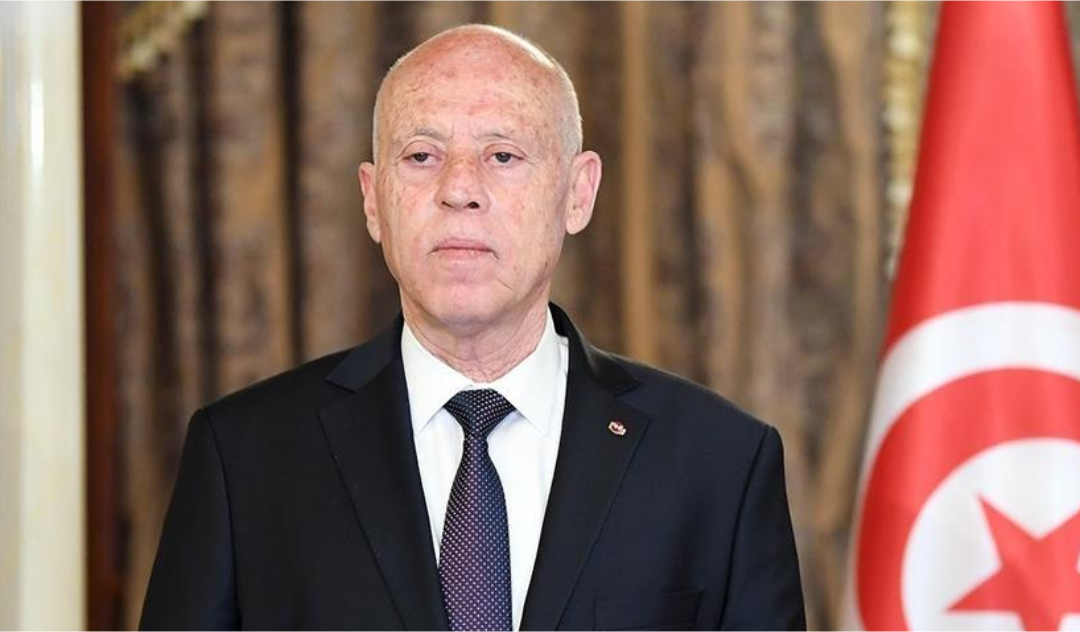 Tunisia started a referendum on a new constitution in its 24 provinces on Monday, also the country’s Republic Day.

Amid tight security measures, polling stations across the country opened doors to a total of 9,278,541 registered voters at 6:00 a.m. local time.

The voting is scheduled to continue until 10:00 p.m., except for six western provinces where voting started at 7:00 a.m. and will last until 6:00 p.m.

According to data released by the Independent High Authority for Elections (ISIE), a total of 4,832 voting centres and 11,614 polling stations are open to voters.

The preliminary results would be made public by the ISIE on Tuesday, and the final results would not be announced until the deadlines for appeals have passed, but no later than August 28.

The Tunisian constitution draft, which has 10 chapters and 142 articles, was made public on June 30.

After the publication of the draft, President Kais Saied said errors were found in the version, and an amended draft constitution was published on July 8.

On July 25, 2021, President Saied sacked the then-Tunisian prime minister and suspended the parliament in response to a series of mass anti-government protests amid the economic downturn fueled by the COVID-19 pandemic.

After that, he appointed a new government and dissolved the parliament as well as the supreme judicial council.

In December last year, Mr Saied declared that a constitutional referendum would be held in July for a “new republic.”