Mr Nwabia’s death on September 29, 2019 was a rude shock to many Nigerians, especially his over 50,000 Twitter followers. 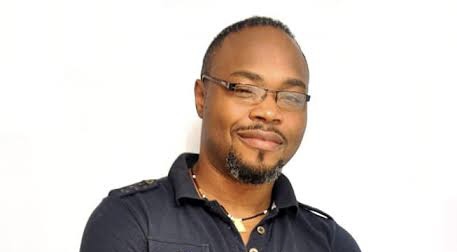 Mr Nwabia’s death on September 29, 2019 was a rude shock to many Nigerians, especially his over 50,000 Twitter followers, with whom he cracked a lighthearted joke three days before his demise.

Family sources at the time disclosed the vibrant commentator died from a failed blood transfusion procedure. It was unclear the medical condition Mr Nwabia suffered to need a transfusion, but some online commenters claimed he died from kidney failure.

Before his death, Mr Nwabia was a fierce critic of the Muhammadu Buhari regime and staunch supporter of PDP presidential candidate, Atiku Abubakar.

Criticising the regime made him the target of constant backlash from Mr Buhari’s supporters, who found most of his tweets too critical of their principal.

Mr Nwabia’s voice was among the loudest on Twitter that demanded the release of Omoyele Sowore, human rights activist and AAC presidential candidate detained by the State Security Service for spearheading a protest against the regime in 2019.

Upon learning of his supporter’s untimely demise, the former vice president mourned Mr Nwabia in a personally signed tweet that bore his initials.

“It is a cause for sobering emotions to read about the sudden demise of @MrStanleyNwabia. A patriotic Nigerian and forthright supporter of our great party. God Almighty console his family and may his soul Rest In Peace – AA,” tweeted Mr Abubakar on September 29, 2019.

Mr Nwabia, a native of Abia state, had died at 43, leaving behind a wife and four children.