Simon Mwadkwon (PDP/Barkin Ladi/Riyom) has emerged as the PDP candidate to contest the 2023 general elections to represent Plateau North in the Senate. 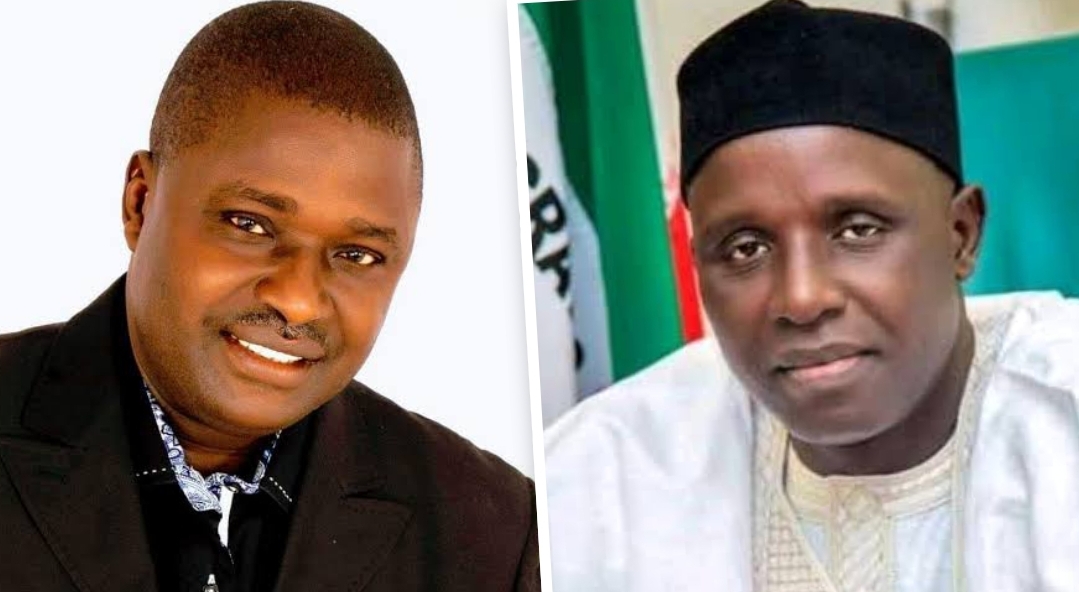 Simon Mwadkwon (PDP/Barkin Ladi/Riyom) has emerged as the PDP candidate to contest the 2023 general elections to represent Plateau North in the Senate.

He defeated incumbent Istifanus Gyang in a keenly contested election with 119 votes to 99.

Musa Elayo, the returning officer who declared the result, said, “Having scored 119 votes out of a total of 218 votes, Simon Mwadkwon is hereby returned the winner of the Plateau North primary election.”

Mr Elayo urged the contestants not to see themselves as winner or loser but work together to ensure that the party emerged victorious in the general elections.

“I appreciate the delegates, Independent National Electoral Commission (INEC) and the electoral umpire that conducted the election. It is not my victory. It is the victory of Plateau North and my brother that I contested the election with,” stated Mr Mwadkwon. “I consider the victory a win-win situation for both of us, the party and the state. My wish is that we will join hands to work as a team for the success, growth and development of our party and Plateau.”

Mr Gyang, in his reaction, explained that as a democrat and believer in “times and seasons that are orchestrated by God,” he accepted the election’s outcome.

“I want to thank the people within and outside Plateau that believed in me and have put their hearts, their prayers in the direction and hoping that I will still be the candidate,” stated Mr Gyang. “I submit to the will of God and the democratic process, and I look forward to strong completion of my tenure at the National Assembly.”