Reps move against CBN, Accountant-General, others for shunning committee on fuel consumption

The Reps said the invitation was to rob minds with the ad-hoc committee of the house investigating the volume of daily fuel consumption in the country. 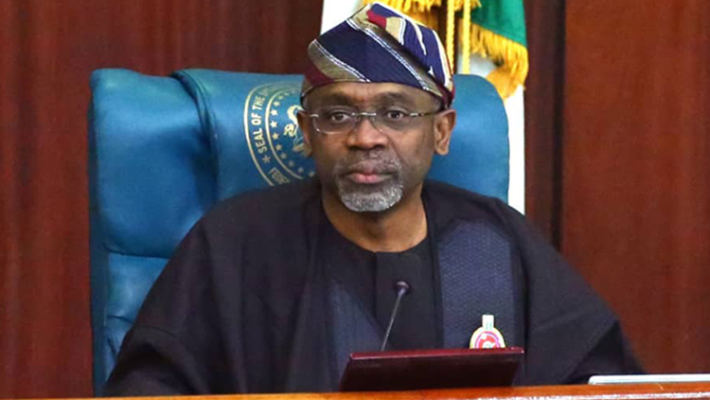 Angered by the refusal of the leadership of government agencies in charge of fuel supply to respond to its invitations, the House of Representatives on Tuesday read them the riot act.

Invitation sent to the agencies was to rob minds with the ad-hoc committee of the house investigating the volume of fuel consumed in Nigeria daily.

Peter Akpatason, the deputy minority leader in the house, read the riot act on behalf of the speaker, Femi Gbajabiamila.

“There is no single representative from the NNPC, the PPMC and the CBN who pays the money; they are not here to defend their positions. Are they not serious with this?” he queried.

He stressed that the absence of representatives from the agencies was unacceptable to parliament since they held the responsibility of managing fuel supply but were reluctant to show accountability.

“This is an attempt to frustrate the effort of the committee and the parliament will not take it lightly.”

He added that if there was any need to sanction any organisation that failed to appear before the committee, it should be made known to the house.

Mr Akpatason stated that huge sums of money were being spent on subsidies and Nigerians did not know how much fuel they consumed daily.

Datchung Bagos (Plateau-PDP) expressed doubts that those present at the hearing would be able to give the committee needed information.

Umana Umana (PDP-Akwa Ibom) also frowned at the absence of the agencies expected to give the committee the needed data.

Abdulkadiri Sa’ad, the committee chairman, on the instruction of the speaker, immediately summoned the NNPC, PPMC, AGF, CBN, Ministry of Petroleum Resources and the Ministry of Finance, among other absentee agencies.