The committee chairman, Leke Abejide (SDC-Kogi), stated that the committee would not work on the Custom’s 2022 budget if provisions were not made to fix scanners in the ports. 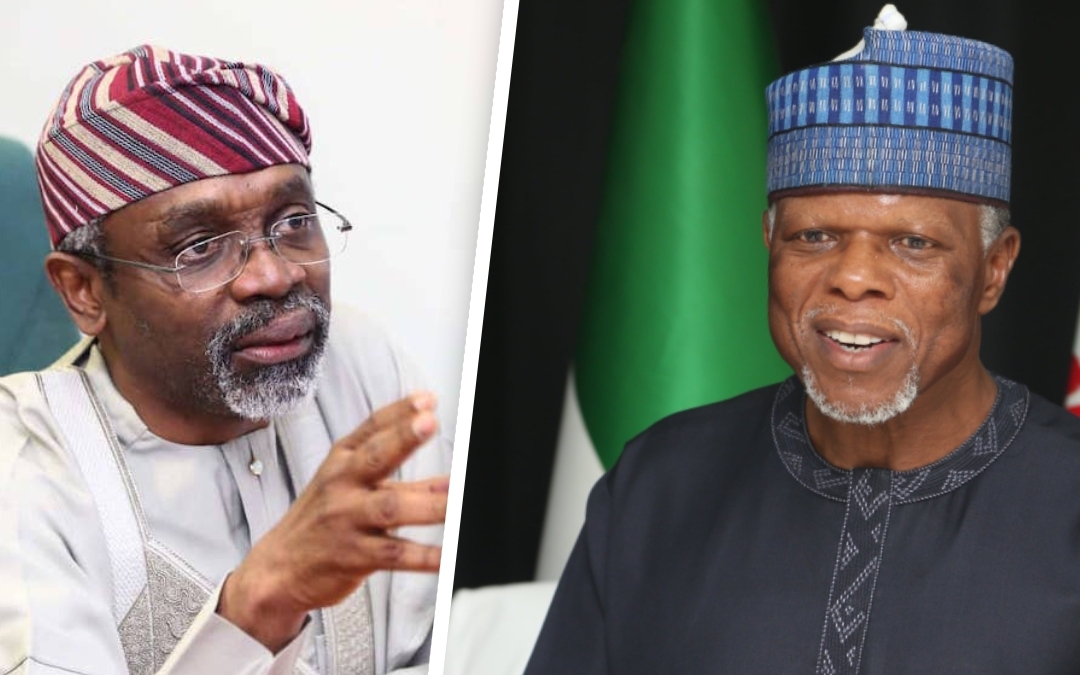 The House of Representatives Committee on Customs has threatened to withhold the Nigerian Customs Service (NCS)’s budget over $420 million unused scanners.

The committee also gave the Customs two weeks to reduce its 18 cargo clearing stages to four to decongest the nation’s ports.

The committee chairman, Leke Abejide (SDC-Kogi), stated that the committee would not work on the Custom’s 2022 budget if provisions were not made to fix scanners in the ports.

Mr Abejide noted that the government had invested over $420 million on the scanners, and the committee would not allow such investment to go down the drain.

After an interactive session with stakeholders, the committee, which made the resolution on Tuesday in Abuja, insisted that the Customs comptroller general should appear in person to explain the processes.

Mr Abejide said the process should be limited to the offices of the comptroller area commander (CAC), deputy comptroller revenue (DCR), the officer in charge of bond and gate.

“Once it gets to the CAC, the CAC should minute it directly to the deputy comptroller revenue. From there, it goes to the officer in charge of bond and then to the gate for exit,” said Mr Abejide. “We have to do something about this. Let us bring down these procedures to four stages. Somebody is getting revenue illegally. But if we do this, we will cut away all these illegalities, and the revenue goes to the government.”

The Deputy Comptroller, Tariff and Trade, Talatu Isah, explained the need to investigate the matter before taking action, saying the procedure should not be that cumbersome.

She mentioned that the service was working hard to ensure ease of doing business in the country and security by ensuring only approved goods got into the country.

Ms Isah urged any dealer subjected to a cumbersome procedure to clear merchandise should report to the comptroller area commander.