Displaced by crises in parts of Taraba, several Tiv people are unable to access their ancestral homes for three years and counting. 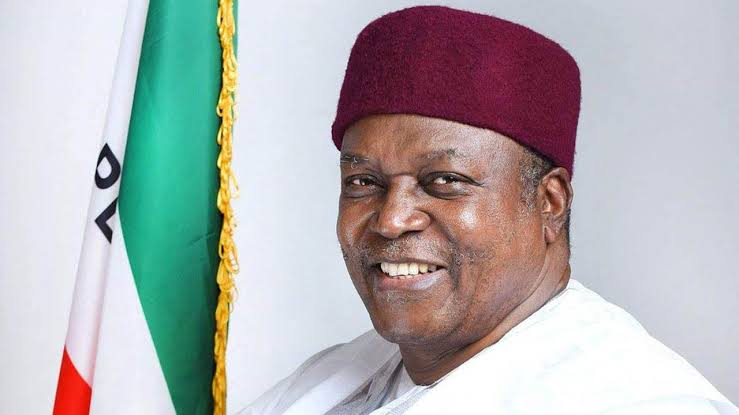 Governor Darius Ishaku of Taraba has been urged to facilitate the return of displaced Tiv persons to their ancestral homes before the expiration of his tenure.

The Tiv Traditional Leaders’ Council made the call in a communique issued on Sunday at the end of the 22nd Tiv Day Celebration held in Bali local government area of Taraba.

The six-point communique was signed by Chairman of the council, David Bali II, and the General Secretary, Tiv Traditional Leaders Council, Nelson Ukange.

The group noted that for more than three years, many Tiv people who were displaced by the crisis in some parts of the state are unable to access their ancestral homes.

“We regret how the situation has made life difficult for the IDPs in their various camps and they are entertaining fears that they may be disenfranchised in the 2023 general elections,” the council said.

The council called on registered voters in the area to collect their Permanent Voter Cards (PVCs), and vote in the interest of the Tiv people.

The council noted with concern the communal crisis going on in Takum LGA of the state and called on stakeholders in the area to address the issue with urgency.

The council further condemned cases of kidnapping and other vices, calling on the Tiv people to shun criminality and encourage the youth to go to school.

Council also urged the youth to revive the spirit of respecting elders and shun all vices, and thanked governor Ishaku for appointing their sons and daughters in his government.