September 23 has been set for the release. 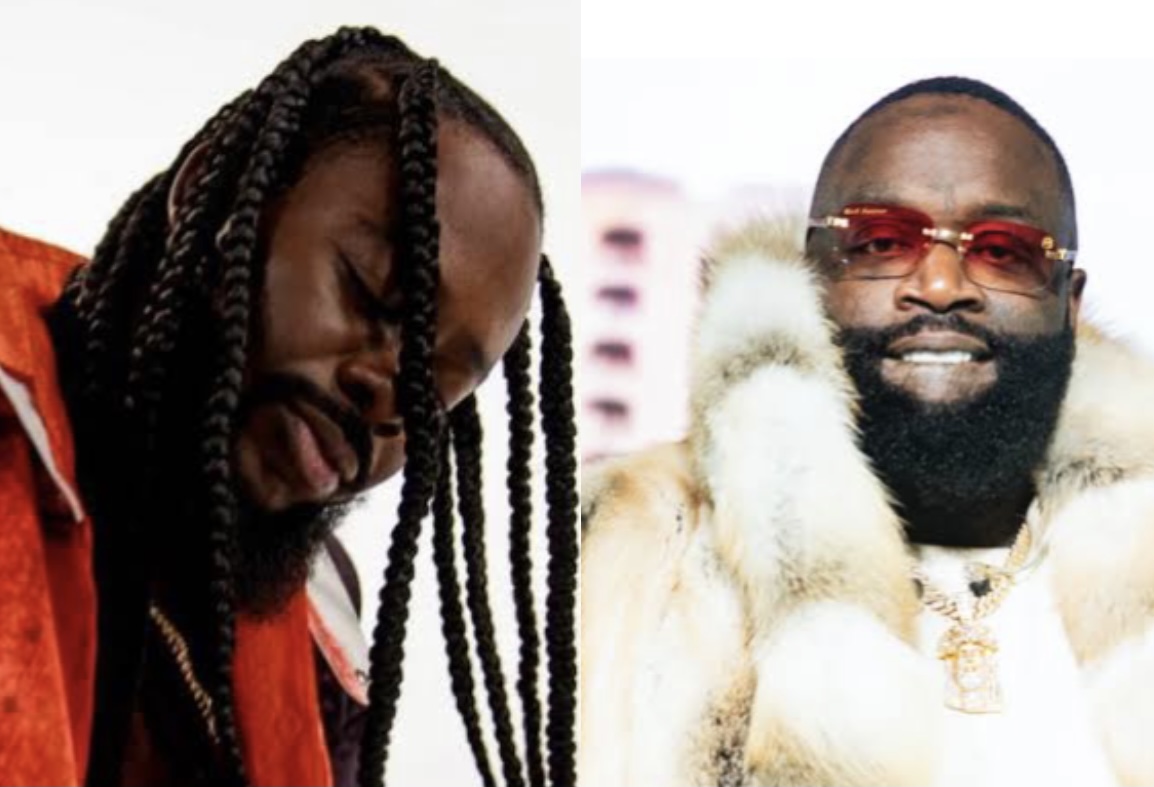 Rick announced the surprise feature via his official Instagram page where he shared a snippet of his part in the song to the excitement of fans.

September 23 has been set for the release, he revealed.

The “5 star” single was produced by Kel-P Vibes and released on July 15. The song quickly blew up as Gold opened up about his earlier struggles with Sickle Cell Anaemia.

“See I don’t look like wetin I don see

I will never forget the 90s

Many nights I go dey beg for mercy

Sickle cell been show me crises

Thank you for the journey oh Lord oh lord” he said in his lyrics, while simultaneously releasing a newsletter that detailed his struggles.