Centre for Human and Socioeconomic Rights says the demise of Mohammed Fawehinmi, the eldest son of the late legal icon and activist Gani Fawehinmi, is a terrible loss. 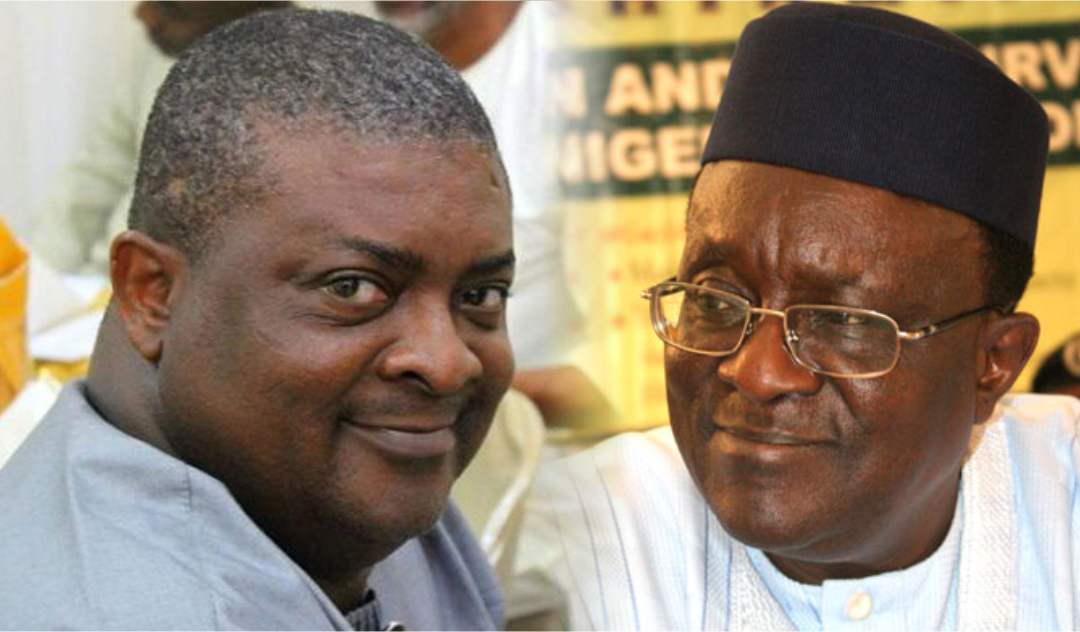 The Centre for Human and Socioeconomic Rights says the demise of Mohammed Fawehinmi, the eldest son of the late legal icon and activist Gani Fawehinmi, is a terrible loss.

Alex Omotehinse, National President of the group, stated this while reacting to the lawyer’s death. Mr Fawehinmi died on Wednesday in Lagos.

Mr Omotehinse stated that the news was ”shocking.”

“The fact remains that among the children of the late legal icon, Mohammed was the only one who identified with us and remained with us, despite the challenges he faced,” Mr Omotehinse pointed out. “Mohammed stood with us in the struggle to defend the masses. Now that he has again dropped the baton, a very big vacuum has been created.”

According to him, Mr Fawehinmi was active in promoting human rights despite his health challenges.

“It is only Mohammed that carried the mantle, despite his health challenges. When some of us see him, we believe Gani is still alive because he was bold, spoke like his father, was courageous and never looked at his challenges,” added Mr Omotehinse.

Similarly, a lawyer and rights activist Kayode Ajulo expressed sadness over Mr Fawehinmi’s death, stating that he stayed on course until death.

Sources indicated that Mr Fawehinmi had complained of breathing difficulties and was taken to a hospital where he died.

He had a law degree from the University of Buckingham, England. He was called to the Nigerian bar in 1998.

In 2003, he had an accident in Lagos which affected his spinal cord and confined him to a wheelchair.