The actress debunked the rumour on Twitter using a meme that said “Fake News”. 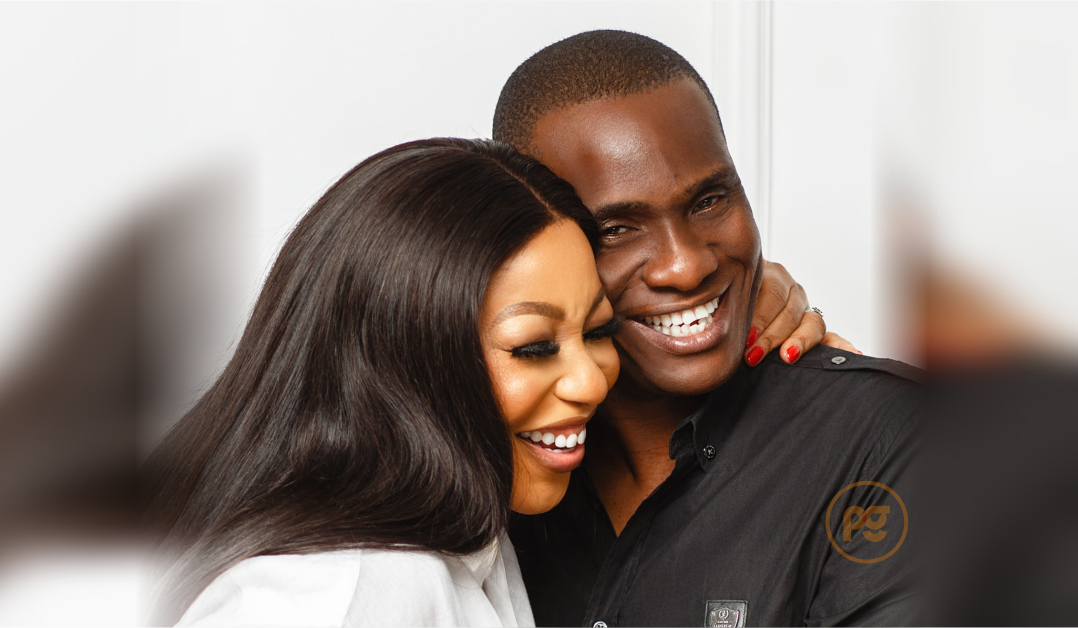 Nollywood actress Rita Dominic has come out to debunk rumours that she and her husband Fidelis Anosike were now proud parents of a set of twins.

Reports on September 21 claimed that the actress and her husband, who recently tied the knot in April 19, 2022, reportedly welcomed a set of twin girls in the UK.

Known for being very private, the Nollywood actress has since taken to social media platform Twitter to debunk the rumour, using a meme that said “Fake News”.

News of their engagement on April 15, 2022 was greeted with pregnancy speculations and claims that the actress was already pregnant as she prepared to tie the knot.