The Rivers House of Assembly has rescinded the ownership of 868 plots of land occupied by Daar Communications, founded by Raymond Dokpesi. 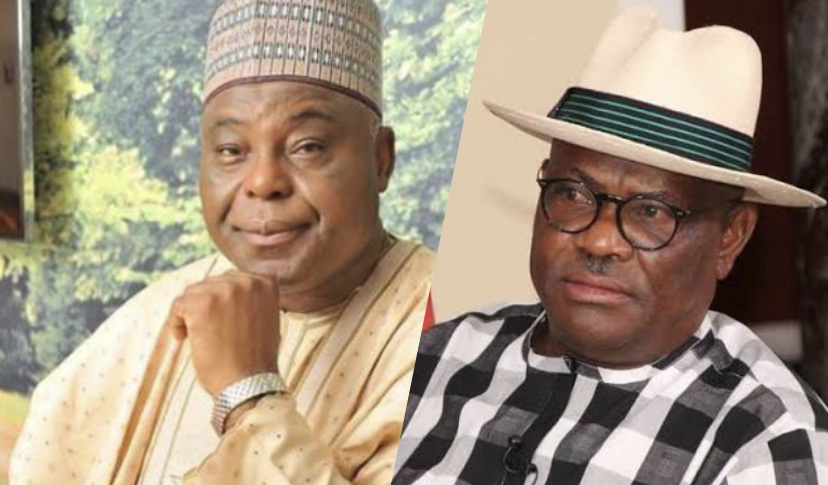 On Wednesday, the Rivers House of Assembly revoked the land following a report presented during its plenary session by the house committee on public complaints and petitions.

Mr Bipi said, during his presentation of the committee’s report on Wednesday on the floor of the House, that Daar communications “failed” to provide the land documents of the said property.

“The committee, after two meetings, took a long adjourned date on the request by the management of DAAR communications, managers of the African Independent Television, to enable them provide the land allocation papers by the State government in 2002, which they failed to provide,” Mr Bipi said. “The committee recommends as follows: that half of one hectare which is about 10.75 plots of land, approximately 4988.8 square metres, be allocated to DAAR communications Plc, and the remaining hectares be returned back to the Rivers State government.”

Speaker of the house, Ikuinyi Awaji-Ibani, urged Daar Communications Plc to open fresh negotiations with the Rivers government on the property.

In February, Governor Nyesom Wike berated Mr Dokpesi for suggesting that the Peoples Democratic Party would not zone its presidential ticket to the South-East.

Mr Dokpesi has been vocal in supporting former Vice President Atiku Abubakar, the PDP presidential candidate for the 2023 general elections.

Messrs Abubakar and Wike have been at loggerheads after the latter lost out in the party’s presidential primaries held last May in Abuja.

After losing to Mr Abubakar at the primary, the internal conflict in PDP escalated after Governor Ifeanyi Okowa of Delta was chosen to be Mr Abubakar’s running mate.