American rapper Rakim Allen, aka PnB Rock, has been shot dead at a Los Angeles restaurant by a robber after his girlfriend shared their location. 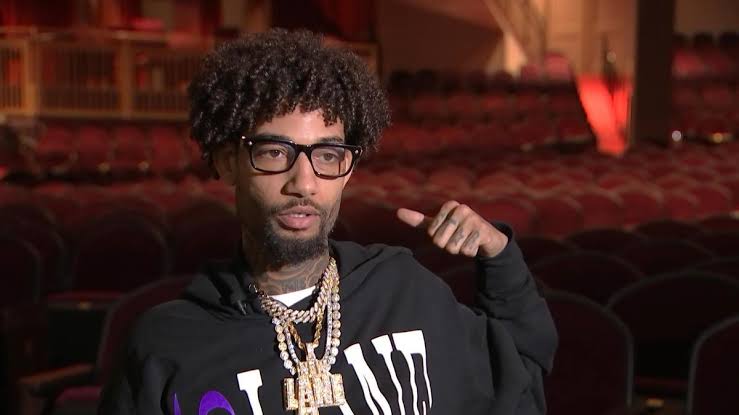 American rapper Rakim Allen, aka PnB Rock, has been shot dead at a Los Angeles restaurant by a robber after his girlfriend shared their location.

According to law enforcement, the rapper, targeted by a robber, was fatally shot on Monday at Roscoe’s Chicken & Waffles in South Los Angeles after his girlfriend, in a since-deleted Instagram post, shared a location-tagged photo.

“He (robber) shot the victim and ran out the side door to a getaway car and then fled the parking lot,” said Los Angeles police chief Kelly Muniz.

On September 2, the rapper, on a podcast, ‘Off the Record with DJ Akademiks’, spoke about how rappers were targets of brazen robberies in LA and went on to share close robbery attempts in Los Angeles when he was out with his girlfriend and daughter in 2020, “mid pandemic” at the Fairfax Avenue.

“Where I’m from, we like sneaky criminals,” PnB Rock said. “In LA… they bold.” He stated that he had never been robbed.

“That’s why I feel like LA’s spooky, man,” he added. “It’s just so bold. I’m seeing mad videos like they don’t even do it at night. Like night maybe, but broad daylight, that’s when they really do it.”