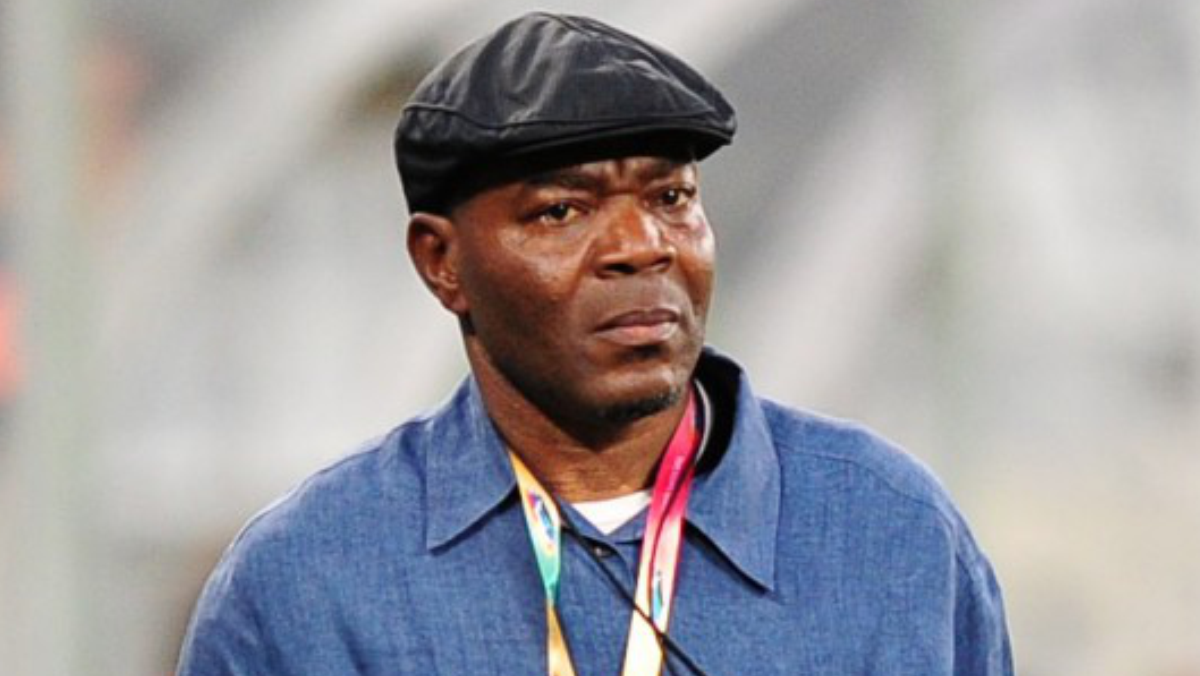 AS Roma is an Italian professional football club based in Rome, founded in 1927. The club had since participated in the top-tier Italian football for all of its existence, except for the 1951–52 Season.

The Italian club’s academy disclosed this in a statement on Monday in Ilorin by its country manager, Robinson Adakosa.

Adakosa said the academy was delighted to start a new chapter with Obuh because of his wealth of experience.

“It was easy for us to pick Obuh among numerous candidates for the job because we believe he possessed the quality to drive the vision of our academy.

“The kids and other staff will have a lot to learn from him because we believe that he has seen it all as far as football is concerned, not only in Nigeria but globally.

“We believe that this new step is a bold statement that AS Roma Academy, Abuja, is here to source for young football talents,’’ Mr Adakosa said.

Adakosa said AS Roma Academy, Abuja, was currently opened for trials as well as enrollment into the academy.
Obuh, born in the Ohafia local government area of Abia, has more than 20 years of coaching experience.

He nurtured the Golden Eaglets to win the FIFA Fair Play Award at the 2009 U-17 World Cup, where Nigeria finished second behind Switzerland.