Cristiano Ronaldo’s Manchester United return was the stand-out highlight on deadline day on Tuesday as the English transfer window closed. 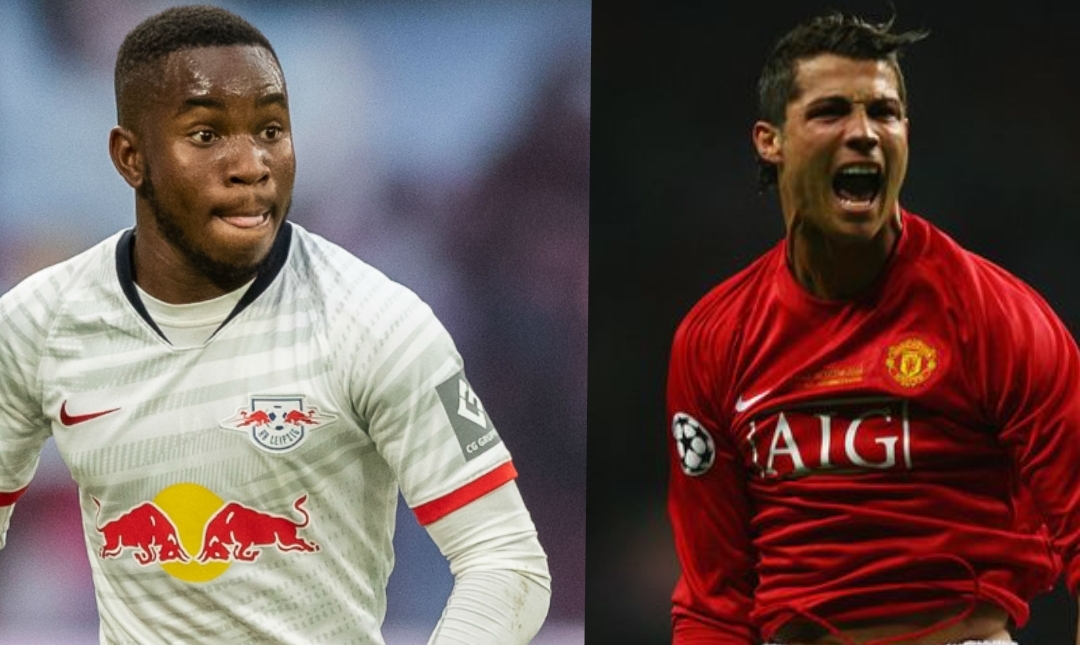 Cristiano Ronaldo’s Manchester United return was the stand-out highlight on deadline day on Tuesday as the English transfer window closed.

His move from Juventus was teed-up on Friday.

Juventus had said then that Manchester United had agreed to pay 17.7 million dollars for their former forward, with the deal potentially rising by a further $9.4 million.

The Red Devils said later the Portugal forward had signed a two-year contract with the option for a third.

His arrival meant Wales winger Daniel James headed from Manchester United to Leeds United —- two and a half years after a move from Swansea broke down.

Leeds United said he had signed a five-year contract.
Juventus have moved quickly to replace Ronaldo, bringing Everton’s Moise Kean back to the club on a two-year loan.

Juventus said the loan would be turned into a permanent deal subject to certain conditions being met over the next two years.

The Toffees replaced Kean by bringing Salomon Rondon back to the Premier League from Chinese club Dalian Professional on a free transfer.

The striker has signed a two-year contract with the option for a third season, and the move sees him reunited with manager Rafael Benitez, who he worked under at Newcastle United.

Tottenham completed the signing of right-back Emerson Royal from FC Barcelona on a five-year deal. It announced they had terminated the contract of defender Serge Aurier by mutual consent.

Across north London, Arsenal announced they had signed defender Takehiro Tomiyasu on a long-term deal from Bologna. The Gunners have also sent Hector Bellerin and Reiss Nelson out on season-long loans to Real Betis and Feyenoord, respectively.

West Ham have strengthened their squad ahead of a busy season which will take in Europa League action, with the signing of Croatia forward Nikola Vlasic.

The 23-year-old —- known to Premier League fans for a short stint at Everton —- has 26 caps and six goals for his country. He joinED from CSKA Moscow, having been named Russian Premier League player of the year in 2020.

Across London, Crystal Palace completed the signing of forward Odsonne Edouard from Celtic.

Newcastle United meanwhile brought in Mexican striker Santiago Munoz. The U.S-born 19-year-old has joined the Magpies from Santos Laguna on an initial 18-month loan deal with an option to make the move permanent.

But it is a story which bears an uncanny resemblance to the plot of the film ‘Goal!’.

Burnley announced the signing of Wales full-back Connor Roberts from Swansea, the 25-year-old joining on a four-year deal for an undisclosed fee.

Meanwhile, Leicester City midfielder Dennis Praet will spend the rest of the season on loan at Serie A side Torino.