European Commission President Ursula von der Leyen, on Tuesday, accused Russia of using its gas as a weapon and destroying it instead of selling it. 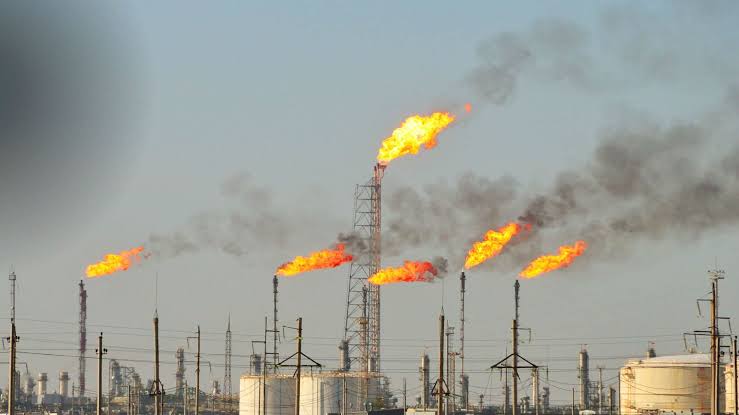 European Commission President Ursula von der Leyen, on Tuesday, accused Russia of using its gas as a weapon and destroying it instead of selling it.

She made the accusation at the G20 summit as she responded to Western sanctions against Russia’s invasion of Ukraine.

“We see that Russia is flaring its gas rather than selling it,” she said during the first session of the annual summit of the G20 group of leading world economies in Indonesia, according to diplomats.

The commission president said the Russian behaviour was “creating shortages in global energy markets and causing prices to skyrocket.”

The EU, therefore, supported the introduction of an oil price cap, she added, saying this would also benefit low- and middle-income countries.

The EU chief added, “but our best response to the situation is to accelerate the transition to clean forms of energy. This is the only answer to both the energy and climate crises, and it also offers enormous opportunities for other regions of the world.”

She, however, said Europe would invest at least €4 billion ($4.1 billion) in renewable energies such as hydrogen over the next five years to trigger massive private investment.

European Council President Charles Michel also lashed out at Russia, according to participants at the summit’s first session, accusing Moscow of having instrumentalised energy as a weapon, negatively affecting the economy not only in Europe but worldwide.

Moscow cut off its gas supplies to the EU earlier this year in retaliation for sanctions imposed over the invasion of Ukraine.

The G20 is a group of leading world economies that meet to discuss key global issues amid unprecedented tensions due to the Russian invasion of Ukraine this year.

At the summit in Bali, Russia was being represented by Foreign Minister Sergei Lavrov because, according to the Kremlin, President Vladimir Putin could not attend due to time constraints.