Mr Putin had long left open his participation in the meeting, scheduled to hold between November 15 and 16. 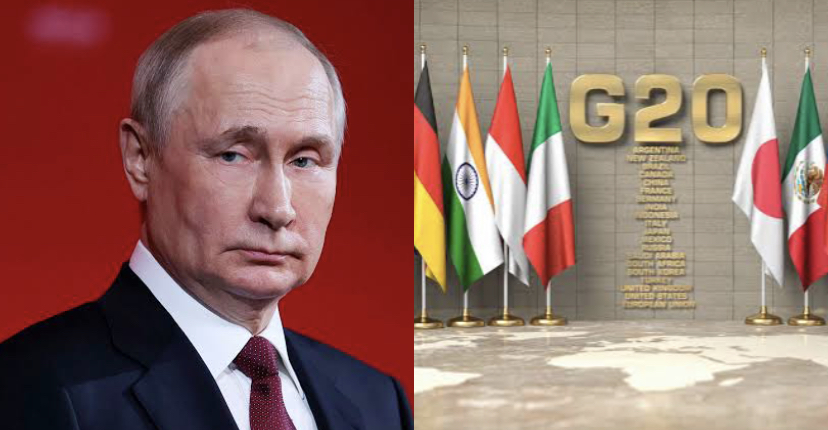 Russia has confirmed that President Vladimir Putin will not attend next week’s G20 Summit in Bali.

However, Foreign Minister Sergei Lavrov would travel for the meeting of the 20 major industrialised nations on the Indonesian island.

Earlier, an Indonesian official hinted that the Russian president would not attend the Bali meeting.

Mr Putin had long left open his participation in the meeting, scheduled to hold between November 15 and 16.