The United Nations says the deal allowing Ukraine to export grain safely from its Black Sea ports despite Russia’s invasion has been extended. 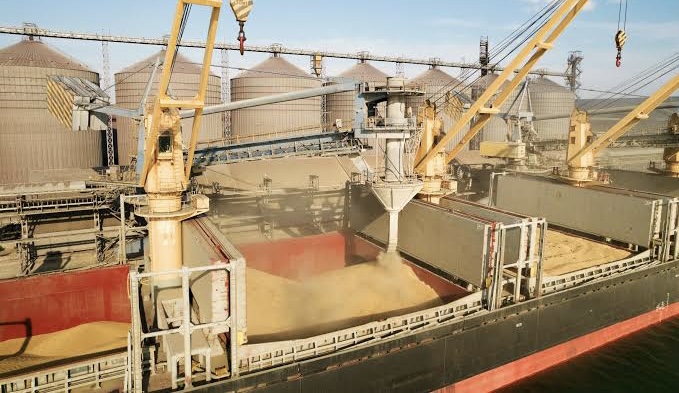 The United Nations says the deal allowing Ukraine to export grain safely from its Black Sea ports despite Russia’s invasion has been extended.

The announcement was made on Thursday.

It was set to expire at the weekend.

UN Secretary general António Guterres welcomed the extension of the deal and expressed commitment to ensuring the smooth operation of the “vital supply line.”

He also emphasised the need to remove the remaining obstacles to exporting food and fertiliser from Russia.

“Both agreements signed in Istanbul three months ago are essential to bring down the prices of food and fertiliser and avoid a global food crisis,” Mr Guterres said.

Russia’s war against Ukraine, which has disrupted food shipments because both countries are major agricultural exporters, has fuelled international fears of famine in the poorest countries.

According to Russia, however, the second agreement, which focuses on Russia’s ability to export its goods, is stalled due to Western sanctions.

Although the sanctions do not directly target these exports, their existence makes it difficult for Russian players to call at European ports, process payments and obtain insurance for their ships.

According to the Grain Agreement Coordination Centre, eight ships left Ukrainian ports on Tuesday with wheat, corn, soybeans and rapeseed, among other commodities. They set course for Italy, China, Ethiopia and Spain, among other countries.

Before the war, Russia and Ukraine supplied almost a quarter of the world’s grain exports.

Meanwhile, local officials have reported missile strikes across Ukraine, with the entire country on air raid alert for the second time this week amid a new salvo of Russian attacks.