The British Ministry of Defence disclosed this on Tuesday in its daily intelligence update on the Ukraine war. 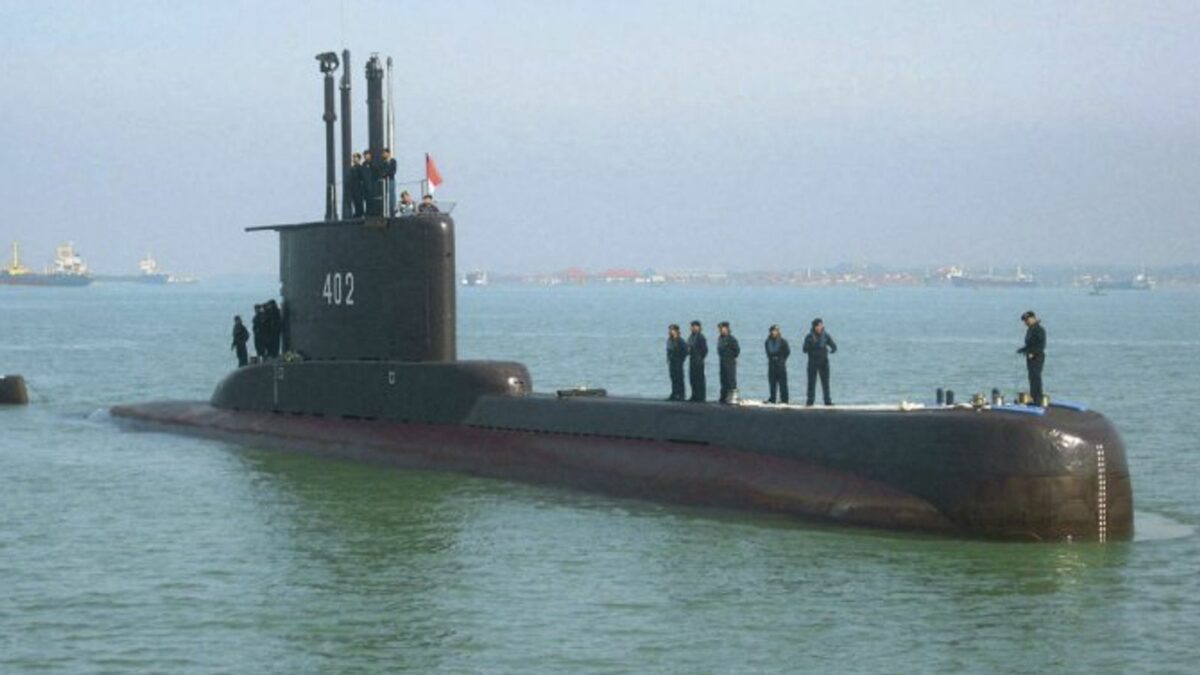 A British intelligence report says that Russia has withdrawn its Kilo-class submarines from the annexed Ukrainian Black Sea peninsula of Crimea following threats of Ukrainian attacks.

The ships of the Black Sea Fleet have been moved from their home port of Sevastopol to the southern Russian port city of Novorossiysk.

The British Ministry of Defence disclosed this on Tuesday in its daily intelligence update on the Ukraine war.

The reason is most likely that the Ukrainian capability to attack at a greater distance has increased, so the security situation in Crimea has changed.

It said, “In the last two months, the fleet headquarters and its main naval aviation airfield have been attacked.’’

The ministry said Russian President Vladimir Putin’s 2014 annexation of Crimea intended to guarantee the security of the Black Sea Fleet.

“Base security has now been directly undermined by Russia’s continued aggression against Ukraine,’’ it said.

The British Ministry of Defence has been publishing daily information on the Russian/Ukrainian war since it began at the end of February.

The British government wants to counter the Russian narrative and keep its allies informed.

Moscow has accused London of a targeted disinformation campaign.