Media had reported that a Ukrainian drone probably attacked a terminal of the oil company Transneft on November 17 and 18. 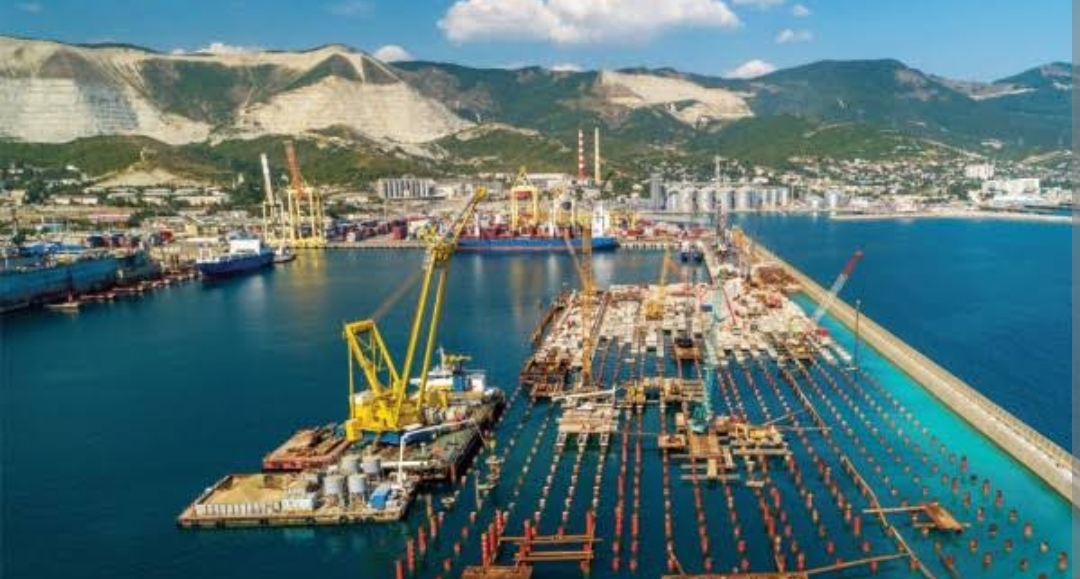 A British assessment of the suspected Ukrainian attack on oil depots near the Russian port of Novorossiysk shows that Russia’s Black Sea Fleet was vulnerable to attack by Kyiv.

On Tuesday, the British Ministry of Defence referred to Russian and Ukrainian media reports in its daily intelligence update that an “attack” occurred on November 18 at an oil terminal near the Russian naval base.

The ministry said, “full details of this incident are yet to emerge. However, any demonstration of a Ukrainian capability to threaten Novorssiysk would highly likely represent a further strategic challenge for the (Black Sea Fleet).

Media had reported that a Ukrainian drone probably attacked a terminal of the oil company Transneft on November 17 and 18. The company denied the reports.

After Ukraine attacked the Russian base of Sevastopol on the annexed Crimean Peninsula, the Russian Navy moved several submarines to Novorossiysk.

The fact that this port is now also accessible to the Ukrainians is also a threat to Russian landing ships stationed there, it was further stated in London.

These ships have taken on a more important role in supplying Russian forces in Ukraine since the damage to the land bridge over the Kerch Strait from the Russian mainland to Crimea in October.

Since the beginning of the Russian war against Ukraine at the end of February, the British Ministry of Defence has been publishing daily intelligence updates on the war’s course to counter the Russian narrative.