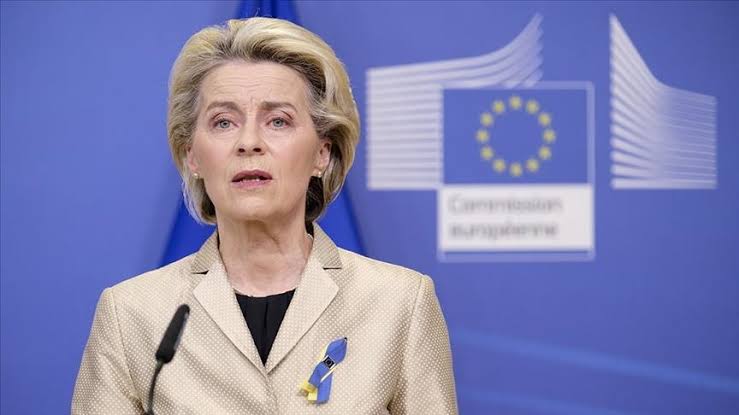 European Commission President Ursula von der Leyen warned on Wednesday of difficult times ahead for European households and businesses, referring to the economic consequences of the war in Ukraine.

“The moments ahead of us will not be easy,” von der Leyen said at the European Parliament in Strasbourg. “Be it for the families who are struggling to make ends, needs, or businesses who are facing tough choices concerning their future.”

The EU president added, “Let us be very clear. Much is at stake, not just for Ukraine but for all of Europe and the world at large. This is not only a war unleashed by Russia against Ukraine. This is also a war on our energy. It’s a war on our economy.”

Inflation hit 9.1 per cent in the Euro area in August, largely fueled by energy costs which are up 38.3 per cent compared to last year, raising concerns of a potential recession.