Salah then took to his Twitter page to share old photos of his celebratory moments with Mane. 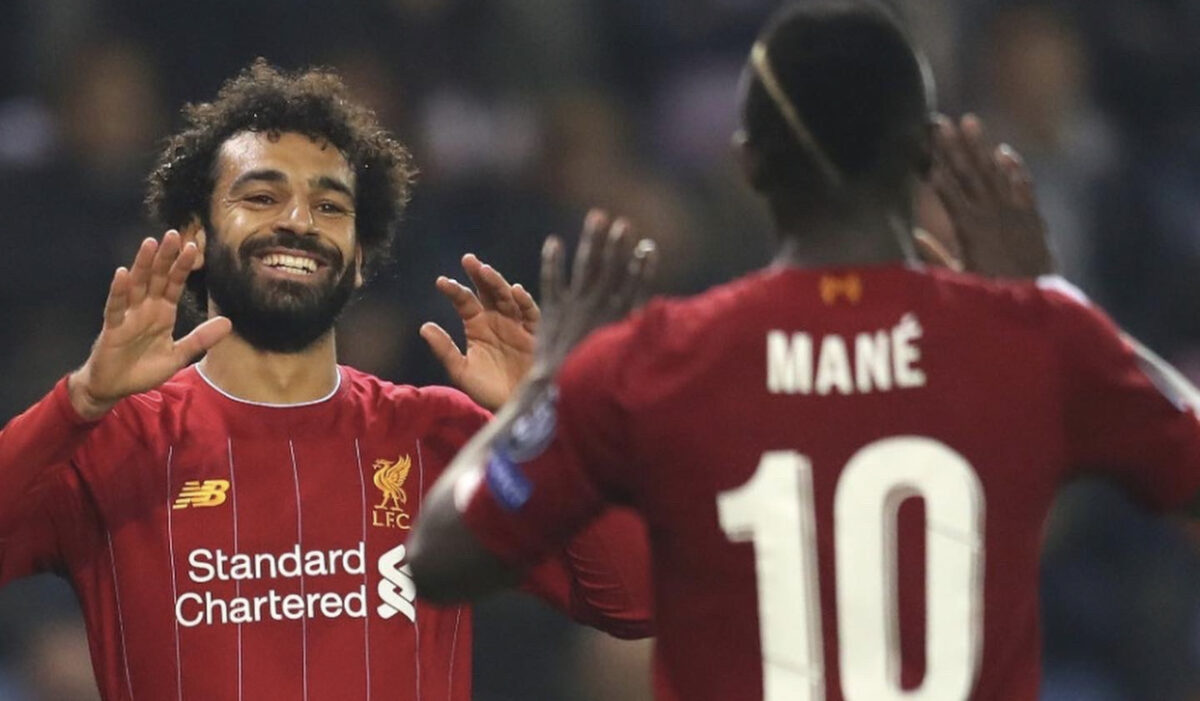 Bayern announced the transfer on Wednesday.

Salah then took to his Twitter page to share old photos of his celebratory moments with Mane.

“It’s been quite a ride! Thank you for all the good times and I wish you all the best in your new adventure! You will be missed by all of us,” Salah wrote.

The duo of Salah and Mane have been formidable  strike partners for the Reds over the years, helping Liverpool to Champions League and Premier League successes in 2019 and 2020 respectively.

Both players set new English Premier League record in the recently concluded season, scoring 30 times in the same EPL games. That is highest of any pair of players in the history of the Premier League.