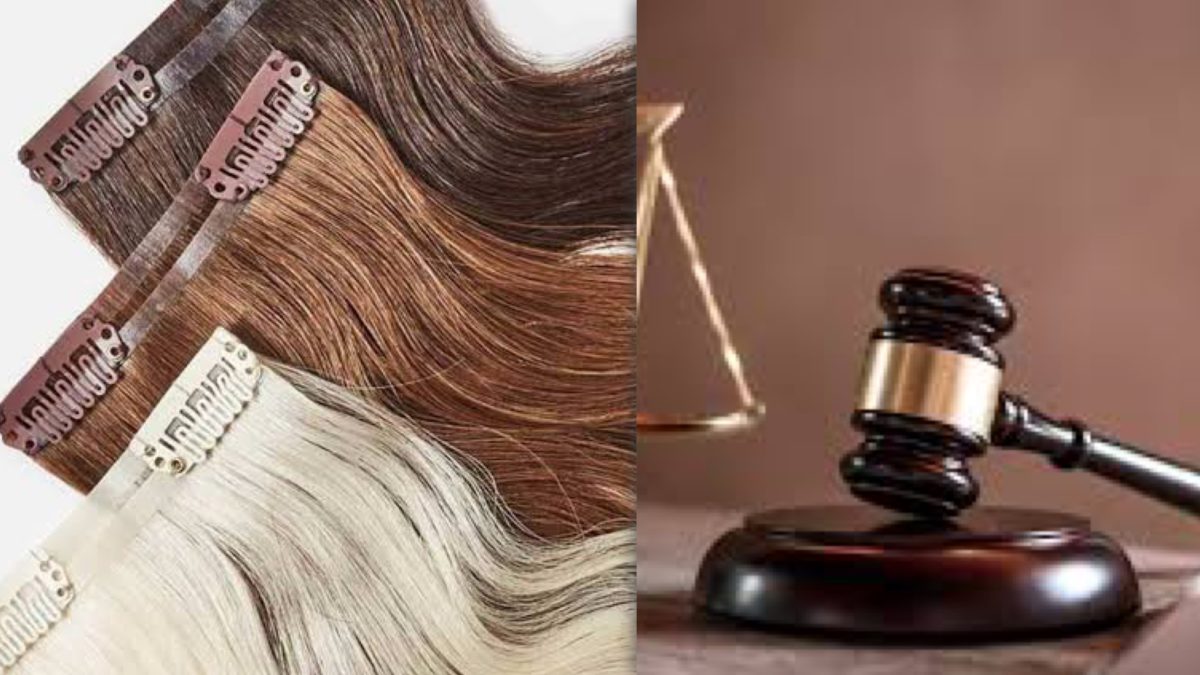 Hair extensions and Gavel used to illustrate the story

A 29-year-old sales representative, Ife Amosu, was on Monday docked in an Ikeja Magistrates’ Court for allegedly stealing hair extensions and styling equipment worth N700,000 from her employer.

The police charged Ms Amosu, alongside Saki Agedegudu, 28, for theft and possession of stolen items, to which both pleaded not guilty to the charge.

Ms Ikhayere told the court that the defendants committed the offence sometime in November 2021 at No. 17 Mafoluku Road, Oshodi, Lagos.

Magistrate M.O. Joseph admitted the defendants to bail in the sum of N200,000 with two sureties each in like sum.

The magistrate ordered that the sureties must be gainfully employed and must show evidence of two years tax payment to the Lagos State Government, and adjourned the case until February 14 for mention. 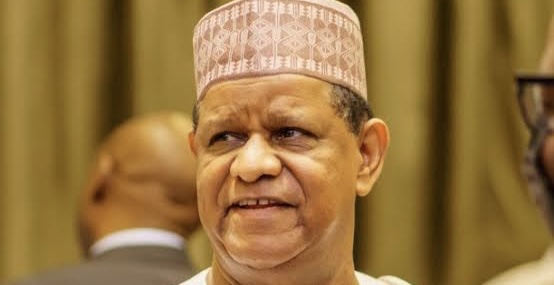