The decision to grant Mr Lee parole comes alongside the release of about 800 other convicts on Friday. 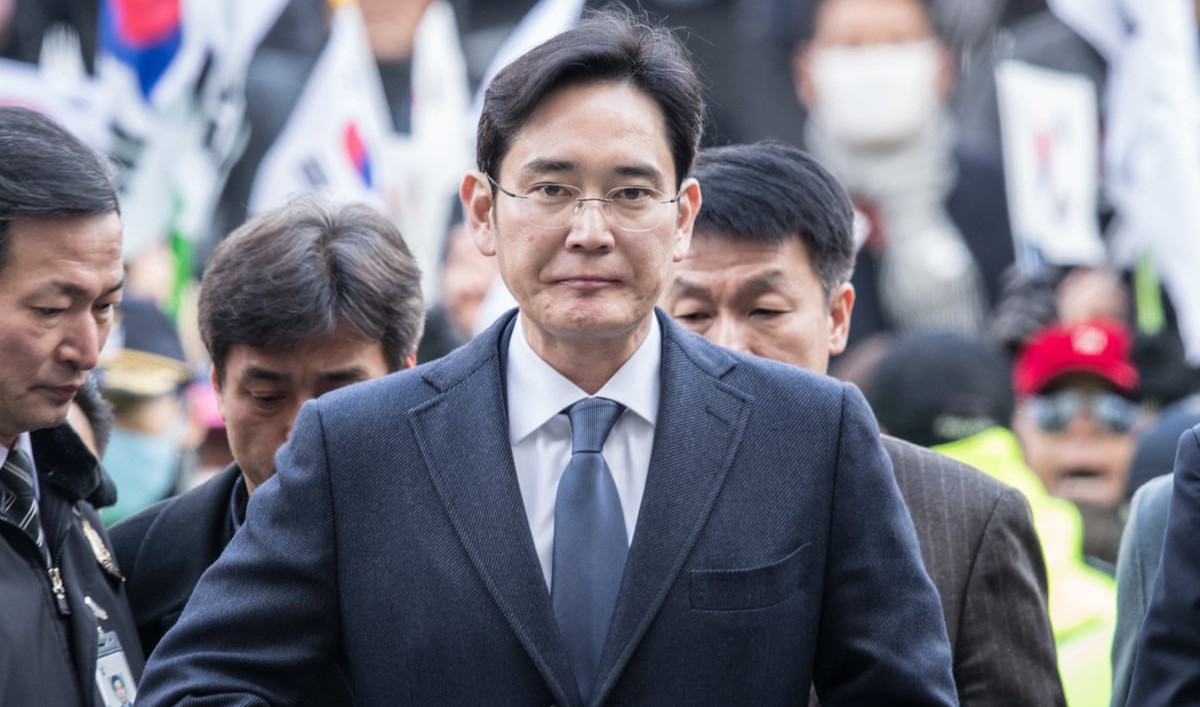 South Korea is set to release Lee Jae-yong, the heir to the Samsung empire, on parole this week after spending 18 months incarcerated for his role in a corruption scandal that led to the removal of the country’s last president.

Justice Minister Park Beom-kye announced on Monday that Mr Lee will be released from prison on Friday in celebration of the August 15 Liberation Day.

The decision to grant Mr Lee parole comes alongside the release of about 800 other convicts on Friday.

Bloomberg reported that the Judges decision was reached by considering Mr Lee’s “emotions toward society and his attitude during incarceration,” as well as the impact of the COVID-19 pandemic on the economy.

Mr Lee, imprisoned since January, was convicted of bribing then-President Park Geun-hye to win the government’s support for a 2015 merger between two Samsung affiliates.

Mr Lee was initially sentenced in 2017 to five years in prison on corruption charges, he was freed in February 2018 after a Seoul High Court reduced his term to 2 and half years and suspended his sentence.

The Supreme Court returned the case to the high court in 2019, on account of Mr Lee’s bribes being undervalued. After a retrial in January, Mr Lee was sent back to jail.