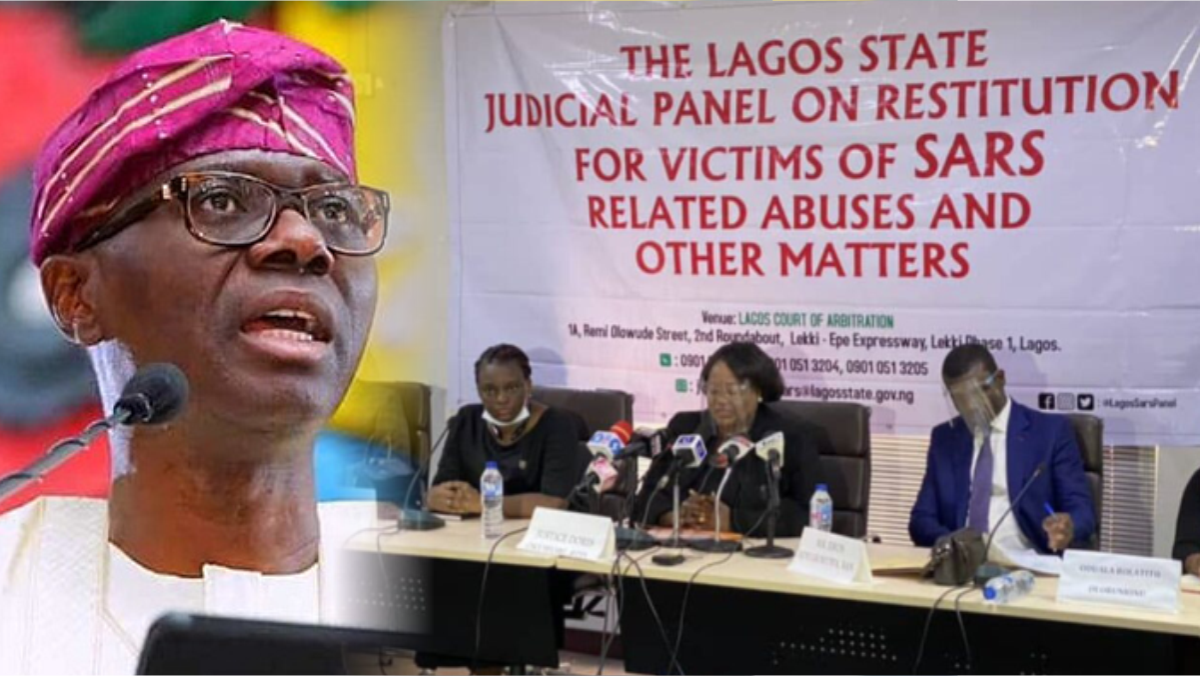 Senior Advocate of Nigeria (SAN) Ebun-Olu Adegboruwa has said that Lagos state governor, Babajide Sanwo-Olu lacks powers to overrule the decisions of the #EndSARS Judicial Panel of Inquiry that was set up by the state government.

“There is no provision in the Tribunals of Inquiry Law of Lagos State which permits the Governor to overrule decisions of the Panel conducted through open hearing,” Mr Adegboruwa said in a statement on Thursday, reacting to the ‘White Paper’ that was released by the Lagos state government after considering the report of the Judicial Panel of Inquiry.

Mr Adegboruwa also said the concept of white paper instituted by the state governor is unknown to law, reiterating points that Mr Sanwo-Olu cannot under any guise suppress or overrule the reports or the recommendations of the judicial panel, whether by white paper or by fiat.

“There is no provision for the issuance of a white paper under the law setting up the panel. Under and by virtue of section 15 of the Tribunal of Inquiry Law, upon conclusion of any inquiry, the Governor cannot issue a White Paper to overrule the decisions of a Judicial Panel of Inquiry,” Mr Adegboruwa explained.

Mr Sanwo-Olu and the Lagos State Government have come under fierce criticism for distorting the findings of the judicial panel of inquiry that was set up to investigate police brutality, human rights violations, and the incident of October 20, 2020, where the Nigerian military opened fire on unarmed protesters who were speaking against police brutality.

Mr Sanwo-Olu said that the panel’s reports contained inconsistencies and hence could not be relied upon to establish that a massacre occurred. His move to water down the report received immediately backlash as stakeholders have rejected the state government’s white paper. Mr Sanwo-Olu’s invitation to a “peace walk” has also been rejected with contempt.