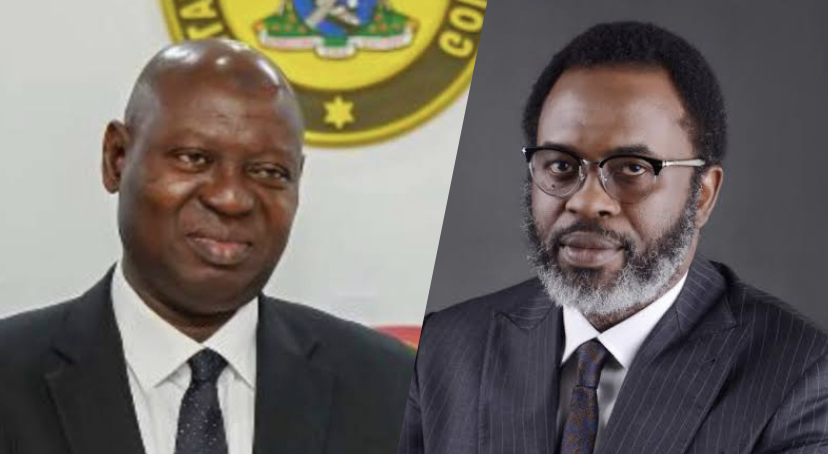 Mr Alogba said the system would help to address congestion at prisons by resolving delays associated with tracking and verifying defendants and sureties.

The programme was sponsored by the British Council’s Rule of Law and Anti-corruption (RolaC) programme and funded by the EU.

He noted that the system would be useful at the magistrates and high courts and would be used for other purposes outside litigation.

“This recording system will also enable us to easily exercise our discretion in taking decisions on bail applications. You will easily know if this person is a regular bail customer or has jumped bail previously. You’d know what to do,” added Mr Alogba.

Lagos attorney general and commissioner for justice Moyosore Onigbanjo noted that unduly long pre-conviction detention was costly for defendants and the state.

Mr Onigbanjo pointed out that crimes could be prosecuted when defendants were not produced in court and noted that despite provisions of the law made to protect the liberty of defendants and to secure their sureties, the bail system had been plagued by challenges of regulation.

The commissioner said the BIMS would be a game changer in the administration of criminal justice in Lagos as it was the first of its kind in Nigeria and West Africa.