Mr Sanwo-Olu described the lawmaker’s death as shocking and a great loss to the state. 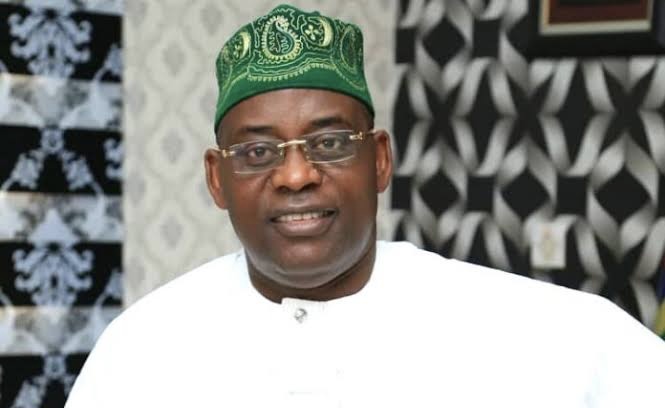 Governor Babajide Sanwo-Olu of Lagos has condoled with the State Assembly over the death of assemblyman Sobur Olawale.

Mr Sanwo-Olu described the lawmaker’s death as shocking and a great loss to the state.

On Tuesday, the lawmaker, who represented Mushin II State Constituency, slumped and died in Jos where he had joined the Lagos contingent for the flag-off of the All Progressives Congress presidential campaign.

Mr Olawale was until his death the Chairman House Committee on Local Government and Community Relations.

Mr Sanwo-Olu, in a condolence message issued by his Chief Press Secretary, Gboyega Akosile, on Wednesday described the late Mr Olawale as a committed lawmaker and democrat, who served his constituents and Lagos State passionately until his sudden demise.

“The death of Hon. Sobur Olayiwola Olawale is a great loss to the Lagos State House of Assembly and the State as a whole,” Mr Sanwo-Olu said in the statement. “I am saddened by his death. He was a loyal party man and a committed democrat and lawmaker.

“He died at a time when members of his constituency and indeed the entire Lagos needed his service most.”

The governor urged people to see Mr Olawale’s demise as the will of Allah and take solace in God for a good life spent by the deceased person during his lifetime.