Sanwo-Olu presents bill on dangerous animals, others to assembly

“Toward expanding the frontiers of our jurisprudence, the governor assented seven bills into law.” 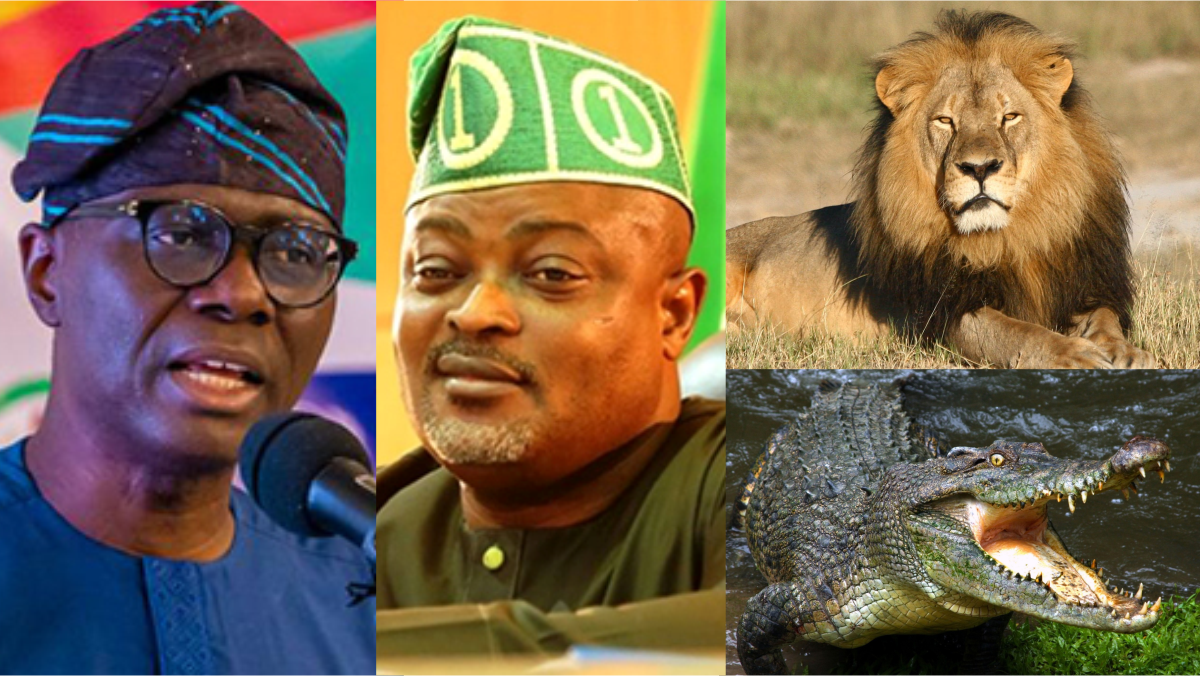 Governor Babajide Sanwo-Olu says his administration has presented 16 bills to the Lagos House of Assembly, including a bill on keeping dangerous animals at home.

The Commissioner for Justice, Moyosore Onigbanjo, disclosed this on Wednesday in Ikeja during the 2021 ministerial press briefing in commemoration of the second year in office of Gov. Babajide Sanwo-Olu.

Mr Onigbanjo, who is also the state’s attorney general, said the bills included the Organ Harvest and Transplantation Bill, which would deal with justice for murder victims whose organs are harvested.

He said the Animals Bill was also before the house, which would cater to having dangerous animals within a residential area and the animals inflicting injuries or killing people.

According to him, the Victims Assistance and Protection of Witnesses Bill 2020 will seek to provide medical care for victims assistance when needed.

“When this bill becomes law, medical facilities in Lagos will be mandated to give treatment that will stabilise any accident victim, any assault victim, or anybody who had suffered any form of medical issues.

“Even if you are not going to admit them, you have to stabilise them and assist them to travel to a convenient facility where they will receive primary or secondary care,” he said.

The commissioner added that the other bills presented to the assembly included the Lagos State DNA and Forensic Centre Bill, the Cooperatives Societies (Amendment) Bill 2020, the Public Office Holders Payment of Pension (Repeal) Bill 2020, and the Transport Sector Reform Regulation, 2020.

Other bills mentioned are the College of Health Technology Bill, the Fire and Rescue Services Bill, the Employment Trust Fund Amendment Regulations, the Mortgage and Property Amendment Bill 2021, and the Lagos State Pensions Reform Amendment.

“Toward expanding the frontiers of our jurisprudence, the governor assented seven bills into law. They are the Land Use Charge Law 2020, the Lagos State Neighborhood Safety Amendment Law, 2020, and the Unlawful Societies and Cultism (Prohibition) Law, 2021.