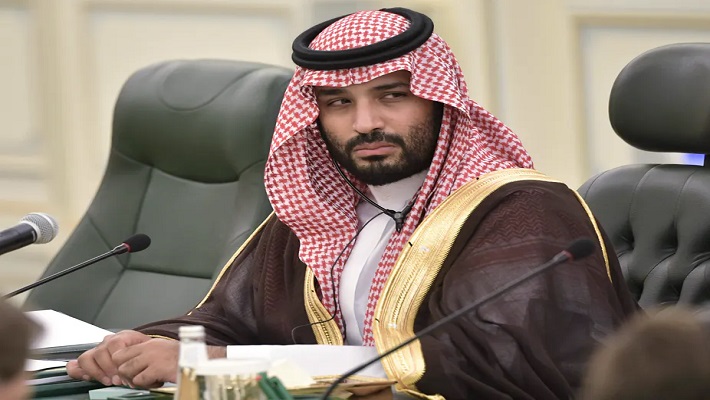 Saudi Arabia on Tuesday arrested 207 people, including employees at key ministries, on corruption and fraud charges, as part of an anti-corruption drive backed by Crown Prince Mohammed bin Salman.

The kingdom’s anti-corruption body, Nazaha, said it carried out the arrests over the past month of the Islamic lunar calendar, Dhu al-Hijjah, which ended this week.

Nazaha said in a statement that those detained were citizens and foreign residents as well as employees at several ministries such as defence, interior, health, justice, and environment.

They were arrested due to their involvement in bribery, fraud, and abuse of their position’s authority, Nazaha added.

According to the anti-corruption body, investigations are also underway with another 461 people already facing different charges.

In recent years, Saudi Arabia said it had launched a crackdown on corruption, as the kingdom’s powerful crown prince seeks to diversify the country’s economy and make it less dependent on oil.

Mohammed bin Salman was seen as spearheading what Riyadh described as an anti-corruption drive in 2017-18, when dozens of high-profile royals and former state officials were detained for three months.

Many reached financial settlements with the authorities, which the kingdom said were worth more than $100 billion.

Since then, courts have also convicted many public employees and sentenced them to jail for corruption and bribery.