Scarcity of international passport to end by March: FG

The government says it’s working on enhanced e-passports as a way to clear the backlog and curb scarcity. 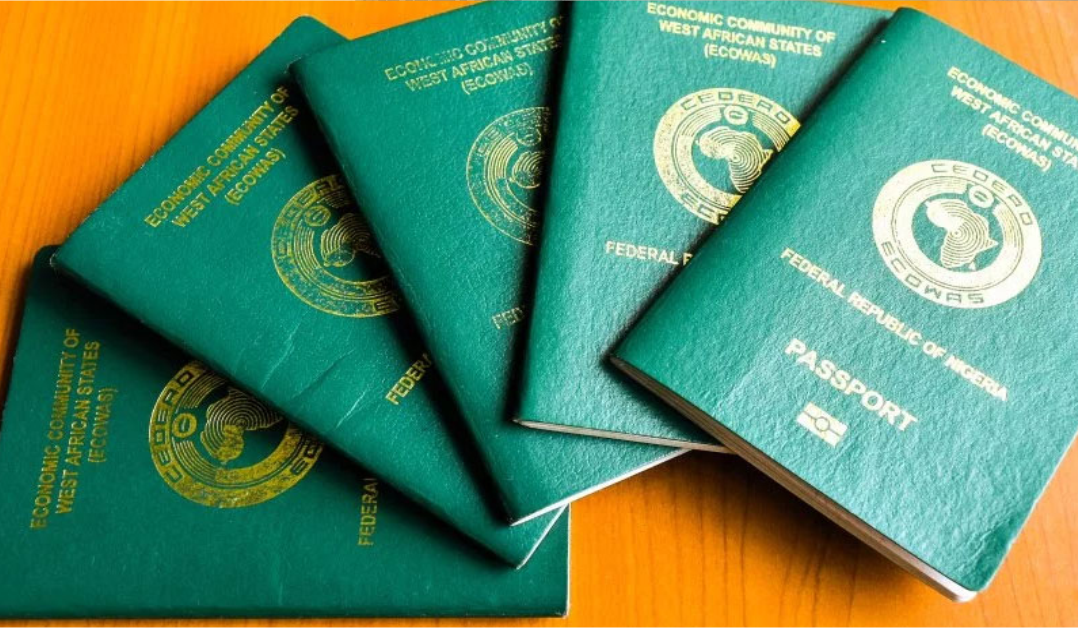 The acting Comptroller-General of Nigeria Immigration Service (NIS), Isa Idris, says the backlog and the scarcity of international passports will end by March.

He spoke at a virtual media interaction that part of the measures of clearing the backlog and curbing scarcity was the introduction of enhanced e-passports.

Mr Idris also said that those experiencing difficulty in either renewing their passports or securing new ones would be sorted as measures had been put in place to ensure its availability.

He observed that the challenge of delayed passport production was due to the COVID-19 pandemic and the accompanying global lockdowns, including difficulty in accessing foreign exchange.

“Just on Friday, we received a total of 45,000 booklets towards clearing the backlogs and in December alone, we received more than 100,000 booklets which we have continued to distribute across the passport centres nationwide.

“This is not just for Nigerians in Nigeria alone but for those in the Diaspora as well and with the introduction of the enhanced e-passport, we are good to go in our efforts towards addressing the scarcity.

‘’This enhanced e-passport is a great improvement on the biometric passport technology which we adopted as a country in 2007.

“It is a strategic step towards curbing forgery, impersonation and other forms of fraud associated with obtaining travel documents under the old Machine Readable Passport regime,” he said.

Mr Idris asked Nigerians to stop engaging in last-minute application rush, saying applicants for renewal can apply for it six months to the expiration of their passports.

He said the service was working to ensure full compliance with the three-week duration for renewal and six-week waiting period for fresh applications.

He said that the waiting period was to validate the addresses provided by the applicants, adding that there was nowhere in the world where passports would be produced in 24 hours except in emergency situations.