“The party may not have a governor today, but I have no doubt that SDP will be in Aso Rock and become governors in many states in 2023.” 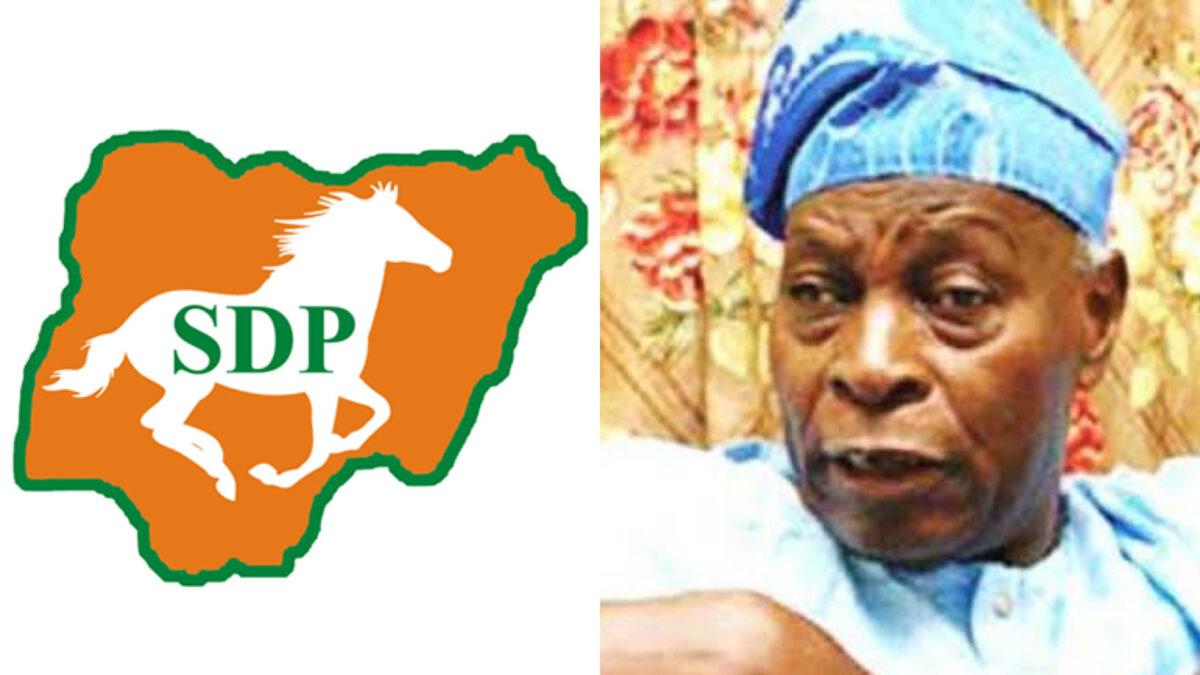 The founding chairman of the Social Democratic Party (SDP), Olu Falae, says the party has what it takes to win the 2023 presidential and governorship elections. He said the SDP presidential flag bearer would emerge the winner.

Mr Falae stated this at the official inauguration of the party’s new National Secretariat in Abuja on Thursday.

He said when he decided to revive the party, people thought it was impossible, but today the party had grown in number and strength across the country.

“SDP is the only party with the right technology, philosophy and manifesto. We deserve to rule Nigeria, and by the grace of God, we will be there,” said Mr Falae. “We have a good presidential candidate in the person of Adewole Adebayo, who has not only demonstrated his knowledge of law but history, anthropology, architecture and other fields.”

He added, “We need someone with a broad mind and education like Adebayo to lead our country. The party may not have a governor today, but I have no doubt that SDP will be in Aso Rock and become governors in many states in 2023.”

He commended the party leadership for its achievements, urging them to continue to bring back those who left the party and new members to work together to win the 2023 general elections.

Mr Falae decried how many young men and professionals, including doctors, were leaving Nigeria to seek greener pastures.

“If we do not restructure and revive Nigeria, more and more young people will desert the country,” the SDP founding chair added.

He also mentioned that with Mr Adebayo as SDP presidential standard-bearer, Nigerians have the chance to elect a president that would restructure and chart a new course for the country.