“The establishment of the commission will deter and sanction undemocratic forces in Nigeria’s electoral environment.” 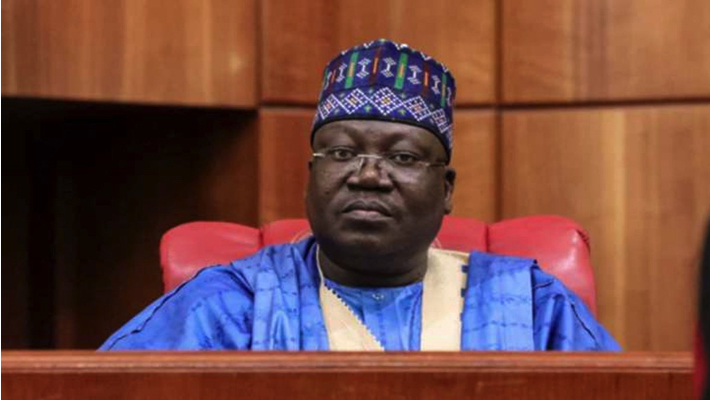 The approval of the commission followed the consideration during the plenary of the report of the senate committee on the Independent National Electoral Commission (INEC).

The Chairman of the committee, Kabiru Gaya, presented the report on the Electoral Offences Commission (Establishment) bill, 2021.

The Bill was sponsored by Abubakar Kyari (APC-Borno).

Presenting the report, Mr Gaya said that the bill sought for the establishment of the commission to make adequate deterrence and sanctions for undemocratic forces in Nigeria’s electoral environment.

“To this end, Section 149 and 150 (2) of the Electoral Act 2010 (as amended) respectively vests INEC with the discretion and powers to prosecute alleged electoral offenders,” he said.

He further said that since the advent of democracy in Nigeria’s Fourth Republic in 1999, there was hardly any election that electoral offences in their various forms had not manifested.

“Successive elections at the national, state and local government levels have been marred by irregularities, with political players resorting to violence to outsmart each other to achieve victory.

“No doubt, electoral offences remain a significant threat to credible, free and fair elections in Nigeria, where elections heighten political tension and trigger violence,” he stated.

He explained that the challenges facing INEC in the electoral process did not permit it to face another battle of prosecution of electoral offenders.

“This accounts for just a few convictions for electoral offences in the realm of criminal litigation in Nigeria.

“The above underscores the necessity of an active justice system for the prosecution of electoral offenders, which remains critical in ensuring a decrease in the level of electoral impunity and a reversal in the persistent trend of electoral offences,” he said.

Mr Gaya further explained that this necessitated establishing a commission to be charged with investigating electoral offences and prosecution of electoral offenders in Nigeria.

He said that the commission would help strengthen Nigeria’s electoral process and ensure credible elections.

In his contribution, Adamu Aliero (APC-Kebbi), said that the commission would help sanitise and enhance the electoral process.

In his remarks, President of the Senate Ahmad Lawan said it was another landmark legislation by the Senate that they have been able to pass.

“This is one sure way of keeping offenders responsible and accountable for their actions.

“We believe that this will sanitise our electoral system and process. We also believe that INEC and States Independent Electoral Commission (SIEC) will be able to conduct their elections free of violence,” Mr Lawan stated.