The Nigerian Senate has ordered the Central Bank of Nigeria to provide evidence that it remitted its surpluses to the federal government. 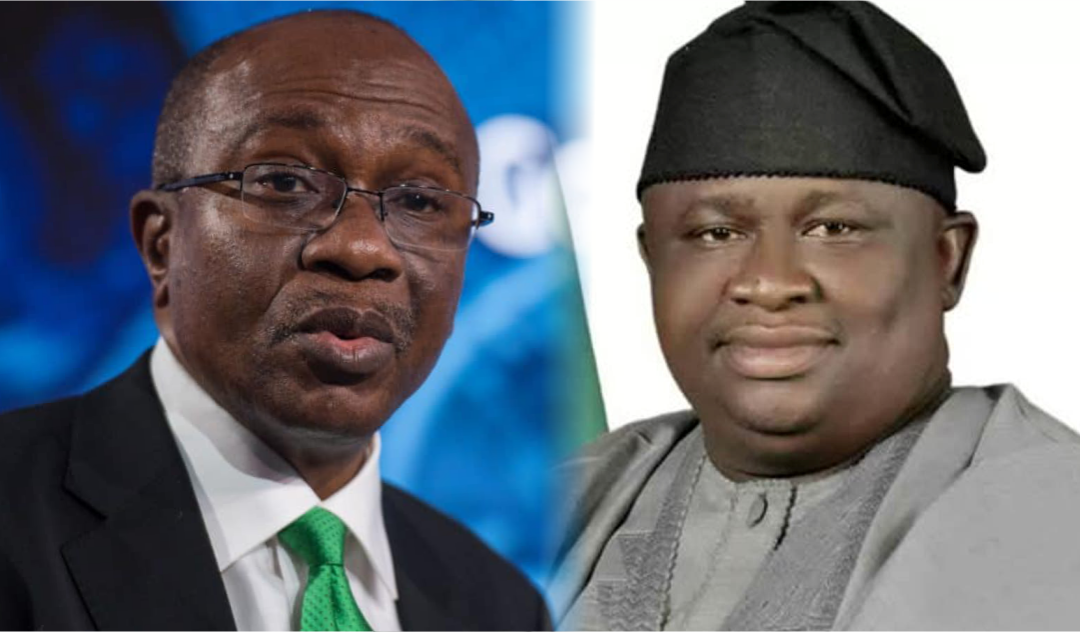 The Nigerian Senate has ordered the Central Bank of Nigeria to provide evidence that it remitted its surpluses to the federal government.

Specifically, Solomon Adeola (APC-Lagos) urged the CBN to produce documentary evidence to prove its remittances to the Senate committee on September 3.

The senator also urged the apex bank to produce its audited account for the last five years.

The directive followed the CBN’s denying an allegation that it failed to remit 80 per cent of its operational surpluses into the Consolidated Revenue in the last five years.

Mr Obiora was reacting to an allegation by Mr Adeola that the CBN had not remitted its operational surpluses for five years.

The CBN governor insisted that the bank had always remitted 80 per cent of its operational surpluses to the CRF on a yearly basis.

Mr Obiora further explained that the remittance was done in line with the Fiscal Responsibility Act (FRA) provisions and not that of the CBN Act, which stipulated 75 per cent remittance.

“With due respect to the Senate and in particular to this committee, the CBN, as a law-abiding government agency, has not at any time defaulted in the remittance of its operational surpluses,” the CBN deputy governor explained. “We do this on a yearly basis as required by the Fiscal Responsibility Act, despite the fact that the CBN Act requires us to remit 75 per cent only.”