The upper chamber instructed that agencies that can generate more funds should contribute to government coffers. 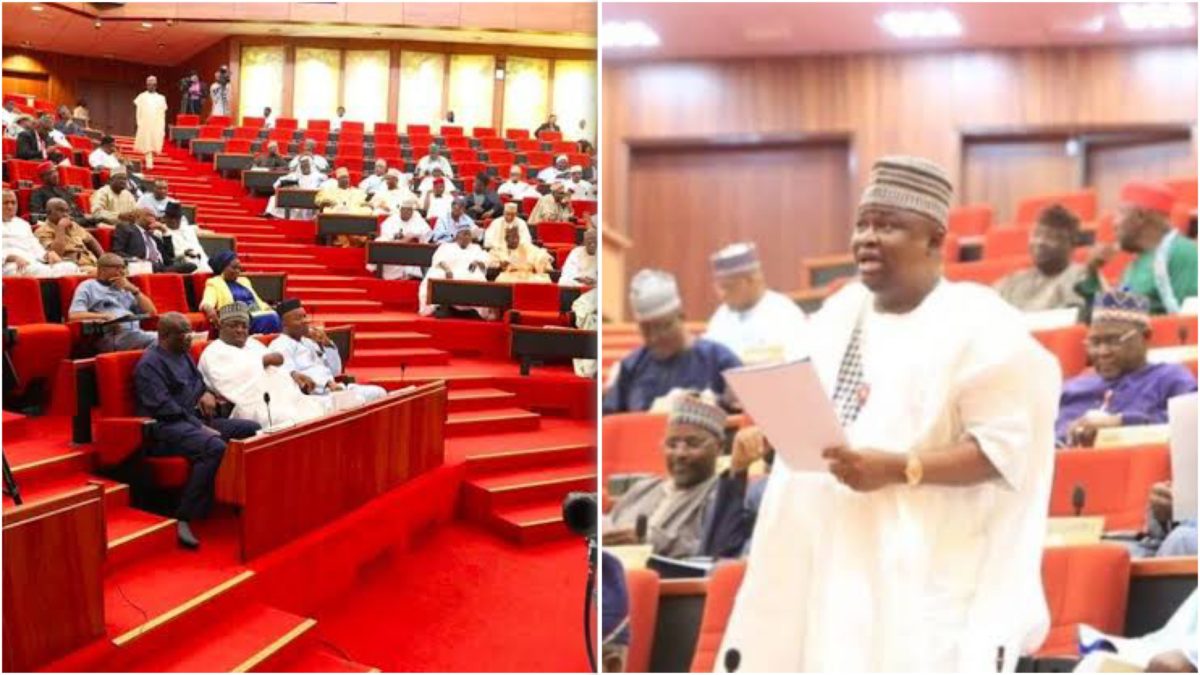 The Senate has warned Ministries, Departments and Agencies (MDAs) funded by the federal government but fail to remit 100 per cent of their Internally Generated Revenue (IGR) into the Consolidated Revenue Fund (CRF) to desist.

Chairman, Senate Committee on Finance, Solomon Adeola (APC-Lagos), issued the warning in Lagos on Friday, stating that it was no longer business as usual on generation and remittance of IGR for agencies that can generate more funds.

Speaking at the ongoing public hearing with revenue-generating agencies on the 2022-2024 Medium Term Expenditure Framework (MTEF) and Fiscal Strategy Paper (FSP), Mr Adeola said agencies with the capacity should contribute to government coffers.

He also said that the Senate would enact a law to ensure 70 per cent and 30 per cent retaining and remittance ratio of self-funded agencies and instructed MDAs partially funded by the government to now remit 50 per cent of their IGR to the CRF.

He then raised the IGR target of the Nigerian Mining Cadastre Office (NMCO) from N4.5 billion projection to N15 billion for the 2022 fiscal year.

According to him, the IGR profile of NMCO for 2021 showed it had so far generated N3.1 billion as of June, hence the target increase.

Mr Adeola urged NMCO to block all financial loopholes militating against the revenue profile of the organisation.

The senator then increased the IGR projection of the News Agency of Nigeria (NAN) to N250 million for the 2022 fiscal year from its projection of N149 million, noting that NAN must also remit 100 per cent of its IGR to the CRF.

He raised the IGR projection for the Federal Road Safety Commission (FRSC) to N15 billion in the 2022 budget against what was projected in 2021 by the FRSC.

Mr Adeola also urged the FRSC to within seven days pay into the consolidated account differences in the revenue collected on behalf of the federal government from fees generated from charges on driver’s licences. He listed 2016 – 2021 as the period to cover.

Other agencies that made presentations on their IGR profile and projections for the 2022 budget year at the public hearing include the Infrastructure Concession Regulatory Commission (ICRC), the Nigerian Airspace Management Agency (NAMA).