Mr Buhari is expected to address troops and inaugurate some completed federal and state government projects in Maiduguri on Thursday. 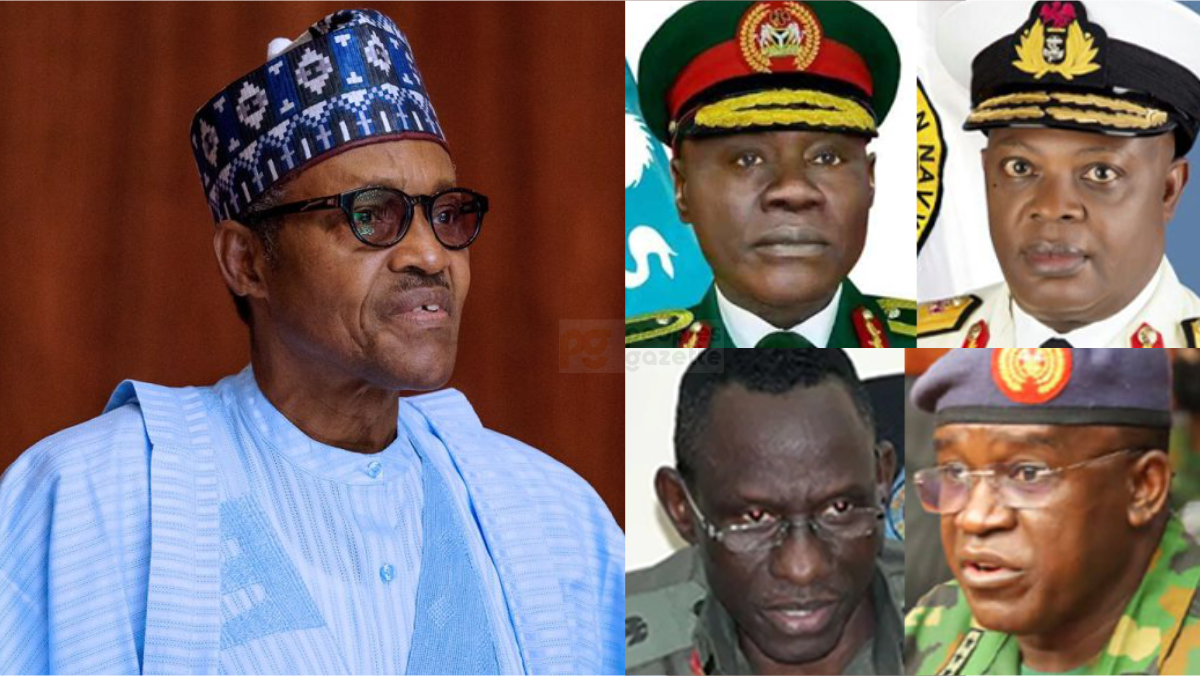 Ahead of Thursday’s visit to Maiduguri by President Muhammadu Buhari to assess the security situation in the North-East, the Chief of Defence Staff (CDS), General Lucky Irabor, as well as other military brass hats, has arrived in Borno capital with other service chiefs.

The Inspector-General of Police, Usman Alkali, who arrived earlier, received the CDS and service chiefs at the Maiduguri Airport from where they all  proceeded to headquarters of Joint Task Force Operation Hadin Kai.

“These successes have continued to create a more enabling environment for socioeconomic activities,” Mr Omoigui said.

Mr Buhari is expected to address troops and inaugurate some completed federal and state government projects in Maiduguri on Thursday. (NAN)