The Kogi command of the Federal Road Safety Corps (FRSC) says seven persons died and 43 people injured in 14 crashes during the Eid-el-Kabir celebration. 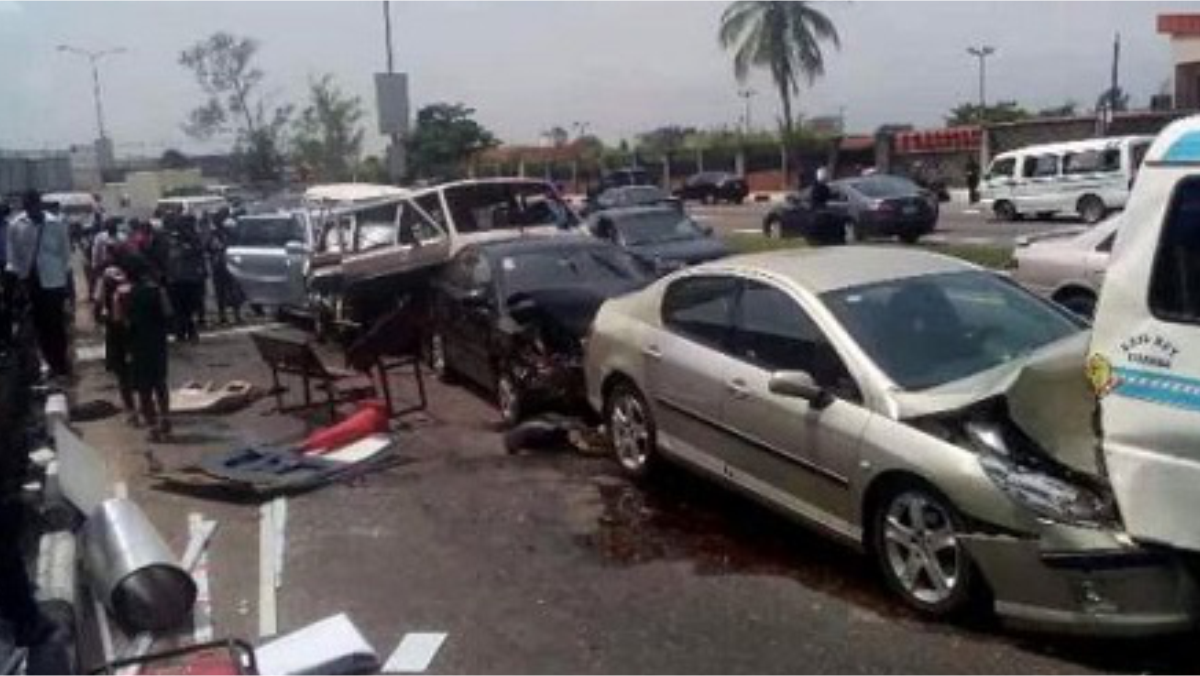 Photo of an accident scene used to illustrate this story

The Kogi command of the Federal Road Safety Corps (FRSC) says seven persons died and 43 people injured in 14 crashes during the Eid-el-Kabir celebration.

According to him, 90 per cent of the crashes occurred due to speed violations.