The stampede came barely a day after 17 people were killed in a nightclub fire in Yaounde. 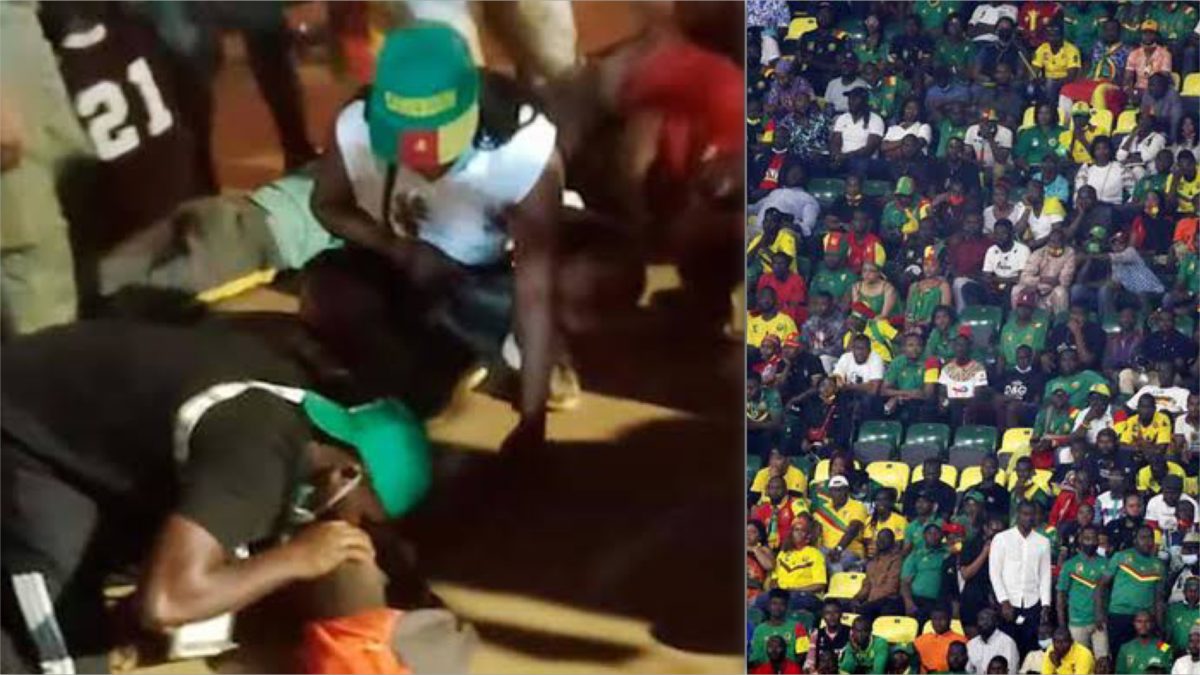 On Monday, no fewer than eight persons were reported dead in a stampede during the African Cup of Nations round of 16 clash between Cameroon and Comoros at Yaounde Olembe Stadium.

Voice of America reported that football fans crammed the gates of the new stadium to watch the host nation in the fixture that 2-1 in favour of Cameroon.

But the tournament organising committee had intended to reduce the number of fans allowed into the 60,000-seater stadium to around 80 per cent capacity over concerns of rising COVID-19 in the cause of the tournament.

The move came a few days after the camps of Tunisia and Comoros was hit by COVID-19.

However, the local media account detailed that eight lives were lost, and many others were injured as fans attempted to access the stadium.

Reacting to the development, the Confederation of African Football (CAF) said it was investigating the situation that led to the stampede.

The continent’s football governing body further revealed that it was constantly communicating with Cameroonian authorities to obtain more details about the stampede.

The stampede came barely a day after 17 people were killed in a nightclub fire in Yaounde.