Sexual abuse complaints were filed against 382 priests in Poland between 1990 and 2018 involving around 625 victims. 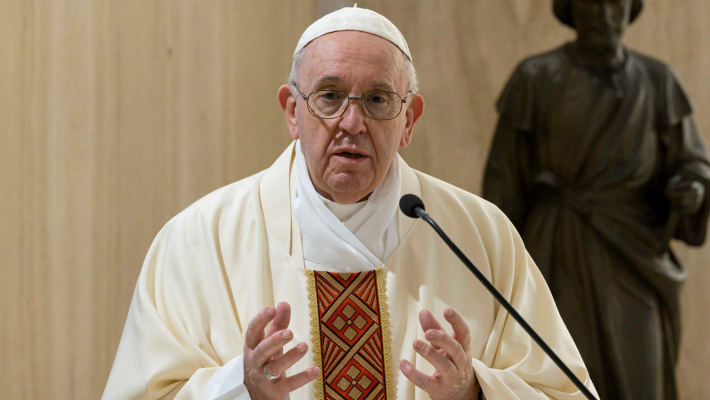 The Vatican has punished two Polish bishops for negligence in combating sex abuse against minors within their dioceses, twin statements from the papal nuncio, or diplomat, said on Monday.

Following investigations, Slawoj Leszek Glodz, Archbishop emeritus of the Gdansk Archdiocese, and Edward Janiak, former Bishop of Kalisz, have been ordered to live outside of their dioceses.

They were banned from participating in any public religious celebrations or lay gatherings.

Both will also need to pay an adequate amount to the St Joseph’s foundation that supports sex abuse victims, the statements read.

The problem of sex abuse within the Polish Catholic church, including against minors, returned to the spotlight in recent years, following a series of TV documentaries and media reports on abuse and cover-up attempts.

Both punished bishops featured in such reports.

Mr Glodz was also criticised for alleged bullying of his subordinates during his tenure as archbishop, as well as having a glaringly lavish lifestyle.

According to information provided by the Polish Church, sexual abuse complaints were filed against 382 priests in Poland between 1990 and 2018 involving around 625 victims.

In the summer of 2019, Poland appointed a special state committee for investigating abuse of minors aged 15 and younger.