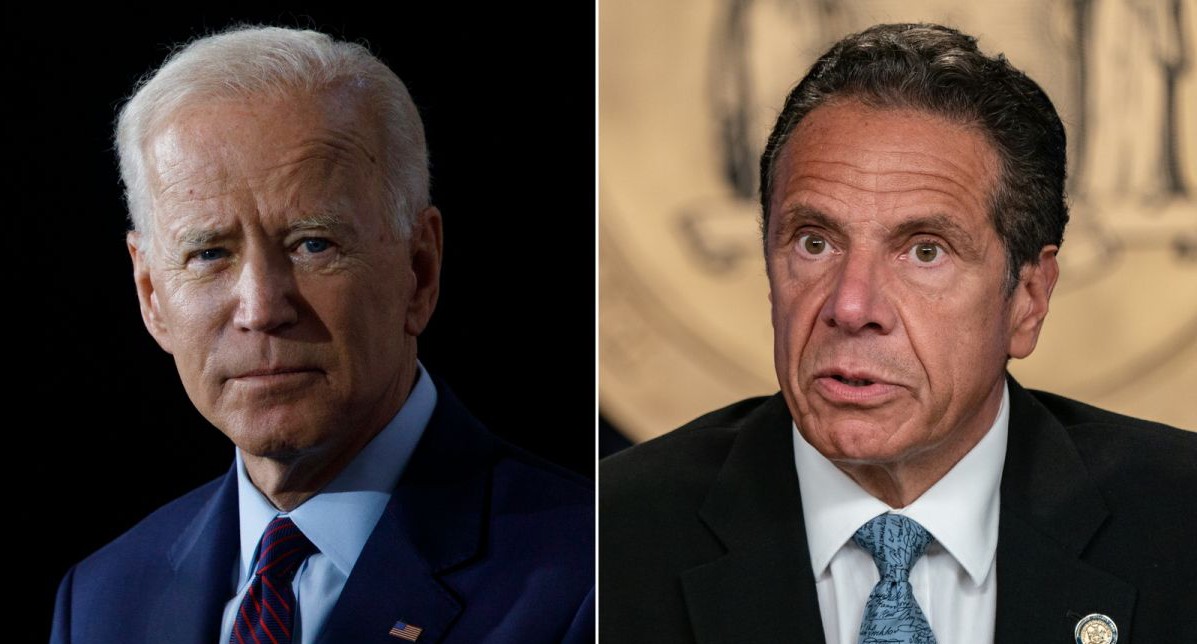 At a White House press conference on Tuesday, Mr Biden said he believed the prominent democrat should resign.

When asked if the governor should be impeached, Mr Biden said, “Let’s take one thing at a time here.“

“I think he should resign. I understand that the state legislature may decide to impeach. I don’t know that for a fact. I haven’t read all that data,” the president said.

Mr Biden added that he had not read the report or spoken to Mr Cuomo.

New York attorney-general Letitia James released the report on Tuesday, saying at a press conference that Mr Cuomo had sexually harassed current and former state employees in violation of both federal and state laws.

The independent investigation found that Mr Cuomo harassed multiple women, many of whom were young women, by engaging in unwanted “groping, kisses, hugging and by making inappropriate comments.”

In a video statement following Ms James’s report, Mr Cuomo said he had not sexually harassed anyone, and his actions with the 11 female accusers were portrayed incorrectly due to cultural and generational differences.

He painted himself as a champion of sexual assault victims, apologising to Charlotte Bennett, one of his accusers, whom the governor said he was trying to help.

He said he would institute new sexual harassment policies for the state. On Tuesday, Mr Cuomo also released a report that contains dozens of photos showing him touching and kissing numerous people, including Mr Biden.

He also included a photo of former President Barack Obama hugging a Hurricane Sandy victim. When asked about the use of the photo, Mr Biden said, “I’m sure there were some embraces that were totally innocent, but apparently the attorney-general decided there were things that weren’t.”