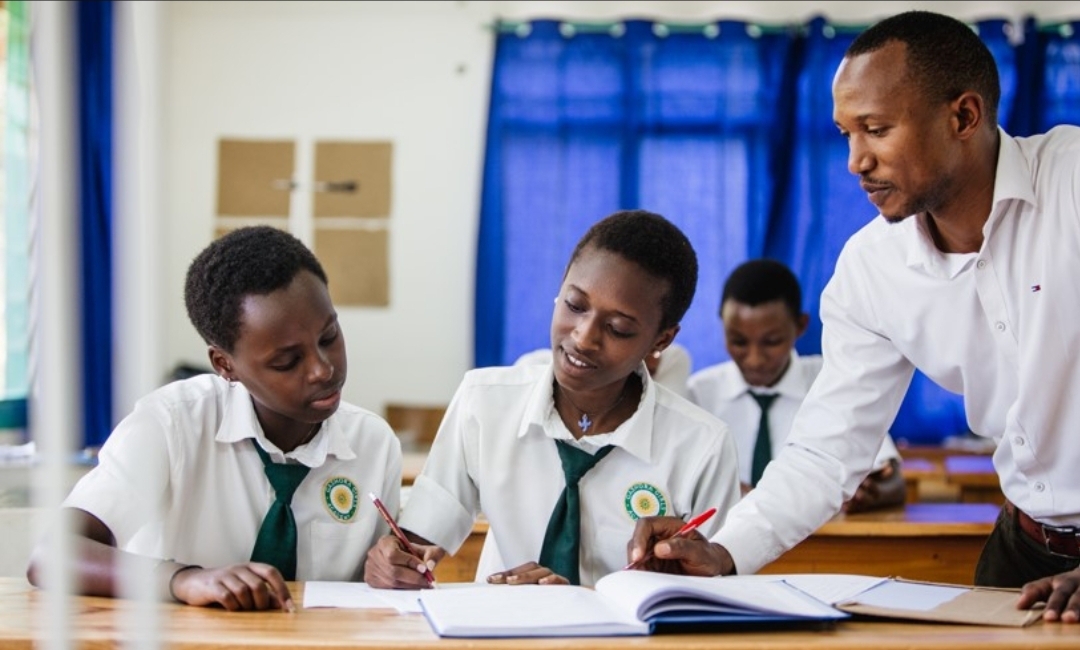 The Rwandan ministry of education has announced that over 60,000 Rwandan students failed its national examination and will repeat their grades.

On October 4, education minister Valentine Uwamariya announced that the students who were unable to pass the examination would not be pardoned to advance to the next grade, following the 17th edition of the National Leadership Retreat (Umwiherero) of February last year, which scrapped the “automatic promotion policy.”

“We will be to trace the students and their schools, and then there will be a special programme to help them improve, in collaboration with REB (Rwanda Education Board), districts and schools,” she explained.

There are concerns that students expected to repeat their grades will likely drop out of school.

“We can’t ignore that possibility. We will put in much effort in tracing the students and to know their parents, as well as work hand in hand with grassroots leaders to encourage the students to go back to school,” added the Ugandan education minister. “We hope that since there is a special plan to support them. They won’t be discouraged.”