SMEDAN boss Wale Fasanya said the programme was being implemented in all 36 states and the Federal Capital Territory (FCT). 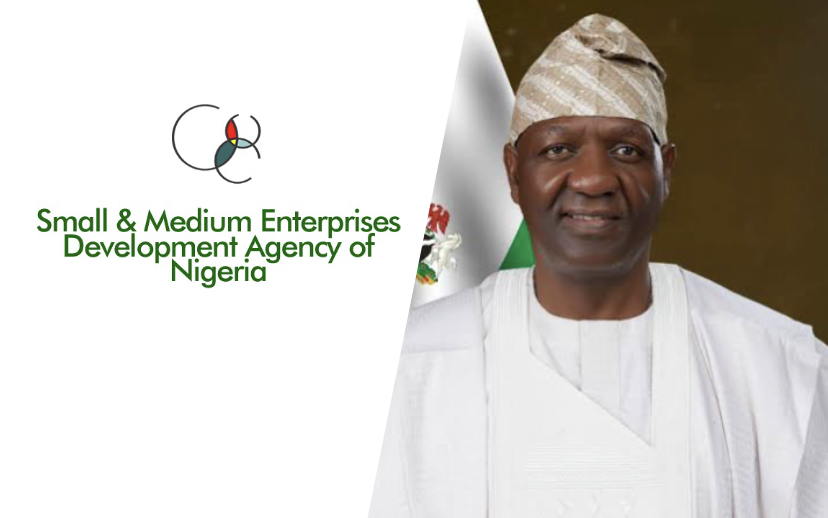 The director-general of the Small and Medium Enterprises Development Agency of Nigeria (SMEDAN), Olawale Fasanya, said 3,330 entrepreneurs in the country would be supported with equipment.

Mr Fasanya disclosed this on Tuesday during the official flag-off ceremony of the National Skill Development Initiative ((NBSDI) held in Katsina.

Represented by the director, business skill development and promotions of the agency, Monday Ewans, the director-general, said the programme was being implemented in all 36 states and the Federal Capital Territory (FCT).

He said altogether, 3,330 entrepreneurs would be impacted with entrepreneur and vocational skills and empowerment materials to the tune of 90 per cent of their required needs.

“Katsina State was chosen specifically for the official flag-off ceremony in the zone because of the state’s strategic support for Medium and Small Scale Enterprises (MSMEs) within the zone.

“At the end of the programme, the participants would have acquired improved knowledge on business practice and service delivery, increased access to finance, equipment and other business resources, among others,” he said.

Mr Fasanya noted that it was in a bid to support MSMEs in a practical way that SMEDAN developed NBSDI aimed at providing entrepreneurship and vocational skills and equipment to the artisans.

He explained that the initiative would provide more professional knowledge to locally trained young artisans, which would reduce job losses to immigrants from neighbouring countries.