Softball, football games to kick off Tokyo Olympics on Wednesday 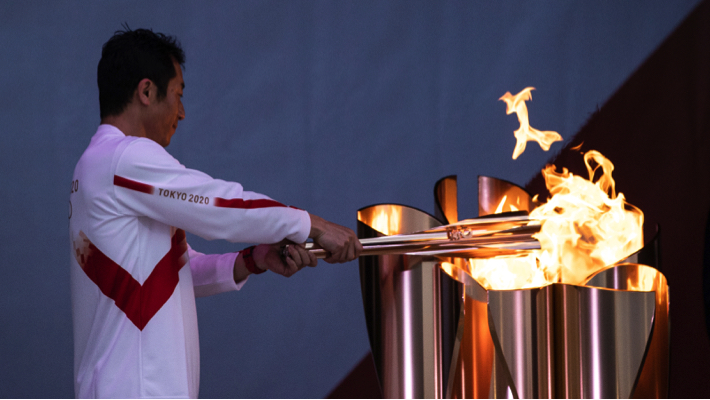 The Tokyo Olympics will start in earnest on Wednesday, two days before Friday’s opening ceremony, and will possibly see some first athletes enjoying more freedom in expressing themselves.

A softball date between hosts Japan and Australia starts the Games at 9:00 a.m. (00:00 GMT) in Fukushima.

This is the city hit hard by the tsunami-caused meltdown at the nuclear power station in 2011.

Also in action is the U.S. women’s football team who, as world champions, seek revenge against Sweden whom they lost to in the 2016 quarter-finals.

The American women were at the forefront of a fight against racial injustice when they took a knee during national anthems before the games, but they have given it up since February.

The gesture, and others, are now possible for the first time at the Olympics.

This is because a revision of rule 50 of the Olympic Charter allows athletes to express themselves ahead of their competitions, in social media and in interviews.

“When expressing their views, athletes are expected to respect the applicable laws, the Olympic values and their fellow athletes,” the International Olympic Committee (IOC) said earlier this month.

Protests remain forbidden during ceremonies, including victory ceremonies and in the Olympic village, and offenders face sanctions right up to exclusion from the Games.

This means that, for instance, a raised fist protest on the podium like at the 200m medal ceremony in 1968 from Americans Tommie Smith and John Carlos remains outlawed.

“I hope the athletes will respect each other,” IOC athletes commission chair Kirsty Coventry told reporters on Tuesday.