The state government said the initiative was “to commiserate with the IDPs and enlighten them on how to endure the situation.” 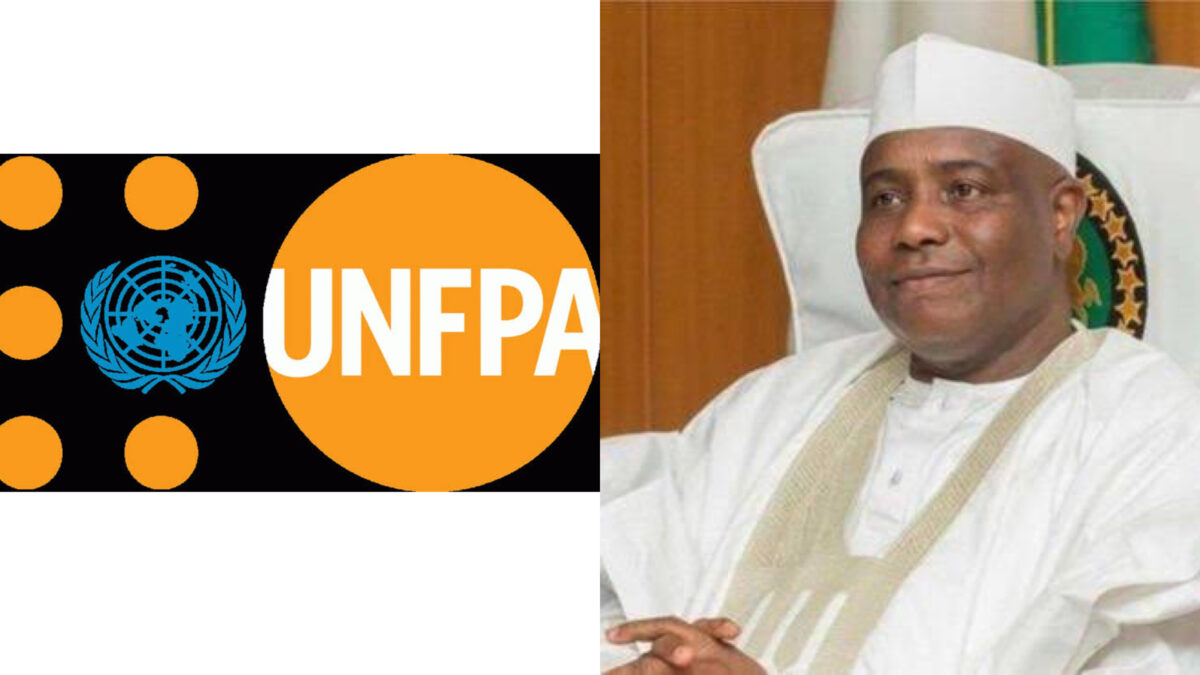 Inaugurating the distribution, Kulu Sifawa, the state Commissioner for Women and Children Affairs, thanked the UNFPA for its sustained support and generosity to the needy in the state.

“This is a generous gesture which will immensely add more value to our commitment towards ensuring the healthier generation we desire.

“As such, I urge all the beneficiaries to listen attentively, in order to gain more knowledge of Ante-natal and Post-natal care,” she said.

The commissioner added that the programme was “to commiserate with the IDPs and enlighten them on how to endure the situation.”

Mrs Sifawa assured the beneficiaries that the state government would continue to remain closer and support them to become self-reliant.

In her address, Gloria Enueze, the UNFPA programme officer in Sokoto State, commended the government’s commitment to supporting vulnerable women across the state.

Ms Enueze assured the beneficiaries of more engagements by UNFPA to ease their sufferings and complement their needs.

They got antenatal materials such as soaps, pads and others needed for support in safe delivery.